I have no doubt that the HTC One X is a pretty good smartphone. We gave it a favorable review, most sites think it’s one of the best smartphones of 2012 and my colleague Shawn Ingram originally bought the One X instead of an iPhone. (He has since replaced it with an iPhone.) Me? I’m not even interested and there are some reasons why you shouldn’t be either.

Sure, it has a gorgeous display. Yes, it has a fantastic camera that is on par with sensor found on the iPhone 4S. Indeed it has Android 4.0 Ice Cream Sandwich and Sense 4, which I can actually tolerate, out of the box. And it also boasts 4G LTE speeds and comes at an almost irresistible price.

Many of you will want to resist buying it though and here’s why. 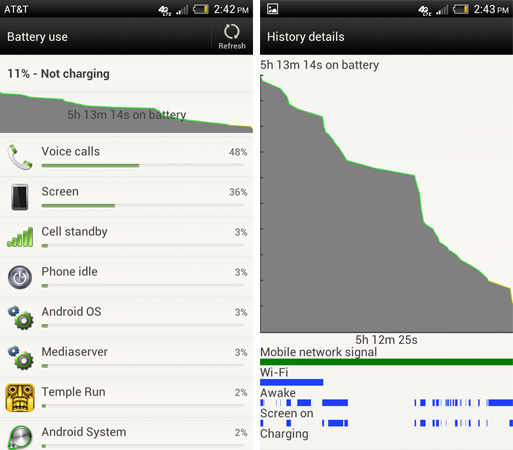 When we reviewed the HTC One X, we found that it had pretty inadequate battery life. HTC itself has said that it values thinness over fantastic battery life and it looks like those values were instilled upon the One X.

But that’s not the problem here. The problem is, the HTC One X comes with a unibody design. And you know what that means? That means that you can’t remove the 1800mAh battery that’s inside of it.

I own the Samsung Galaxy Nexus, it has a similar battery, and it was so much of a joke that I bought the extended battery the day I bought the phone. That didn’t improve the battery life exponentially, but it did make it better.

With the HTC One X, you can’t do that so you’re stuck with mediocre battery life until it’s time to change phones.

That’s something to think about before you buy it. 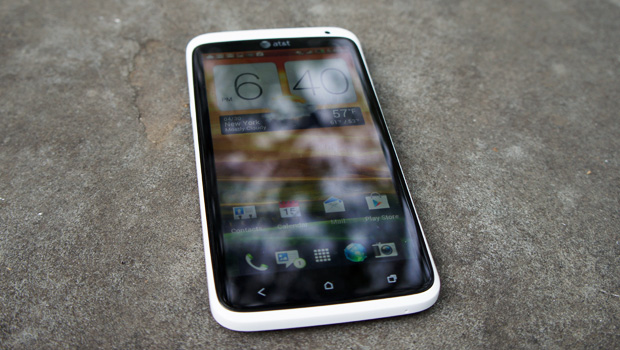 I have the 32GB Samsung Galaxy Nexus. That’s proved to be plenty of space for an average smartphone user like me. I am able to comfortably store my music, my apps and any other files that I need right onto the phone. Good thing, because I couldn’t expand the memory on it, even if I wanted to.

That’s because the phone doesn’t have a microSD card slot for expandable memory.

The HTC One X doesn’t either but its situation is much worse. It only comes in 16GB form.

Let me be the first to tell you, that’s not a lot. I have a 16GB iPhone 3GS and I teeter close to the 16GB mark constantly. It’s not fun having to delete things off of your phone because you’re running out of room.

The other two are bad but in my mind, this is the absolute worst. Currently, there is one AT&T Android phone that has an unlocked bootloader. That device? The absurdly overpriced HTC Jetstream tablet that maybe ten people bought.

Yes, the HTC One X is rootable which means users will be able to delete AT&T’s bloatware but without an unlocked bootloader, One X owners will be missing out on one of the best parts of Android.

Without an unlocked bootloader, there is no way to flash most custom ROMs to the One X. And with AT&T showing no sign of relenting, it’s safe to assume that the bootloader will be locked down for quite some time, maybe even forever.

So, overall, while the One X may be a great phone, there is just too much limitation here for my tastes and maybe for yours as well.