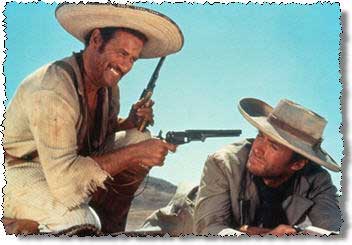 Later this week, I’ll have my predictions for 2011 up, but in the meantime you can check out how I scored on my 2010 predictions here or my now infamous Life on the Wicked Stage Ink Blots for 2010 here.