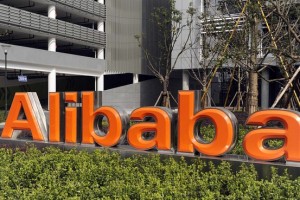 In addition to the major modern smartphone OSes today–iOS, Android, webOS, Symbian, Windows Phone, BlackBerry, MeeGo, and Samsung’s Bada–two new players in China will be emerging with their own smartphone operating systems soon to compete with the established players. One group, Alibaba, is planning on introducing its own cloud-based OS. Unlike Google’s Android–which relies on the cloud to synchronize information such as contacts, calendars, and app data–the Alibaba cloud mobile OS will also install apps on the cloud, rather than locally or natively on the handset itself. Sounds a bit like web apps, doesn’t it?

The first iteration of the Alibaba mobile OS will be targeted in China, though there is nothing stopping manufacturers from releasing handsets pre-loaded with the OS elsewhere. Pricing and release information is not yet known. 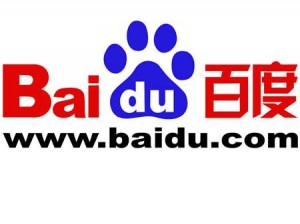 China, which favors home-grown products and technologies over those made by foreign firms, may be the battleground for new OSes to emerge. Given the population in China, the market will be an important one to watch. If successful in its home country, the Alibaba mobile OS could grow a large enough user base to challenge those of established players like Apple, Google, Microsoft, and RIM.

News of Alibaba attempting to create its own mobile operating system comes just after China-based search giant Baidu announced that it would create a customized version of the open-sourced Android OS. That version will be called Qiushi and would allow Baidu to enter the mobile advertising space to monetize on mobile. Additionally, the Chinese search giant could potentially adopt Google’s business plan for Android, meaning that it could monetize through selling content like apps, books, magazines, songs, and videos, as well as deliver advertising and creating its own ecosystem. The best part is that the underlying Android architecture is free, and all Baidu would need to do is to create some customization on top of the Android base code.