Today is a glorious day for those that were looking to snag a U.S. Cellular Galaxy Note 2 as the device is now available through the carrier’s online store as well as in retail stores.

Earlier this week, U.S. Cellular announced that the Galaxy Note 2 would be arriving today and sure enough, the pre-order sticker has been taken down from the device in the carrier’s online store and it’s now available to order this very moment for those interested.

The U.S. Cellular Galaxy Note 2 is going to cost the same $299.99 price as several of the other Galaxy Note 2 models and those looking to pick it up at that price will have to sign up for a new two-year agreement with the regional carrier. 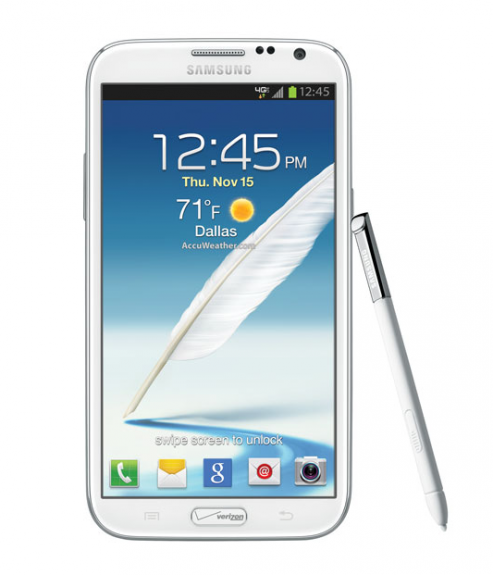 U.S. Cellular told us that those who pre-ordered the device would see their orders ship out yesterday, however, we’ve been told that orders started shipping out for many pre-orderers on Wednesday. So that should mean that most, if not all, pre-orderers should see their device arrive today and if not today, at the beginning of next week.

Now that the U.S. Cellular Galaxy Note 2 is out on the market, it means that two Galaxy Note models are left to launch in the United States. Both the AT&T and Verizon models will both be released in November. Both devices are currently up for pre-order though one device will be released much sooner than the other.

AT&T already announced a release date for its Galaxy Note 2 which will arrive on November 9th, a few weeks after the pre-order began. However, it now appears that the Verizon model won’t be touching down until November 29th in-stores and online. We had heard that Verizon would be shipping out the Galaxy Note 2 around that time and it seems that that will be the case.

Verizon’s website currently lists the device as shipping out by November 27th. So it could be that it arrives sooner, but those who pre-ordered shouldn’t be holding their breath.