Those looking to snag the Samsung Galaxy Note 2 on U.S. Cellular will be happy to know that the carrier confirmed both the release date and pricing for the 5.5-inch Android phablet today.

U.S. Cellular has made the Galaxy Note 2, the device it put up for pre-order back in September, official once again this time the device comes paired with a release date and official pricing.

The device will go on sale on October 26th, this Friday, and a day after Sprint launches its version of the Galaxy Note 2. T-Mobile, as of right now, is the only carrier that has launched the device which is available for its HSPA+ network on-contract for $370. 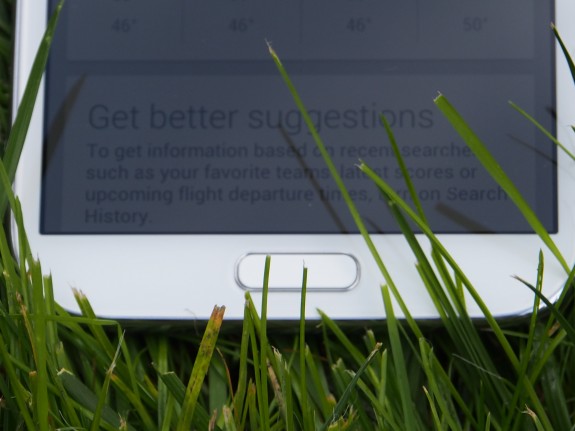 The Galaxy Note 2 will hit U.S. Cellular on October 26.

Those who pre-ordered will see their pre-ordered Samsung Galaxy Note 2 ship out tomorrow though we’ve heard from at least one person who says that their order shipped out today. Customers who still wish to pre-order will still be able to do up until the end of the day tomorrow.

U.S. Cellular is a regional U.S. carrier which means that it won’t have the same type of 4G LTE footprint as the major U.S. carriers but it still promises to have 4G LTE coverage for 58% of its customer base by the end of 2012. Once its live, 4G LTE will deliver speeds of up to 10 times faster than typical 3G.

This means that the only Galaxy Note 2 left without official information is the elusive Verizon Galaxy Note 2 which may go on sale tonight at midnight but may not ship out until November.