It looks like U.S. Cellular couldn’t wait until Black Friday to unleash its Black Friday deals and for those of you that happen to live in an area that’s covered by the regional carrier, that’s a very good thing.

In addition to offering several of its smartphones for under $100 bucks, the carrier also announced a new plan for $39.99 that includes 450 minutes of calling along with free texts, incoming calls, mobile-t0-mobile calls, and nights and weekends after 7PM.

Definitely a plan worth considering if you’re not trying to break the bank when signing up for a new contract. 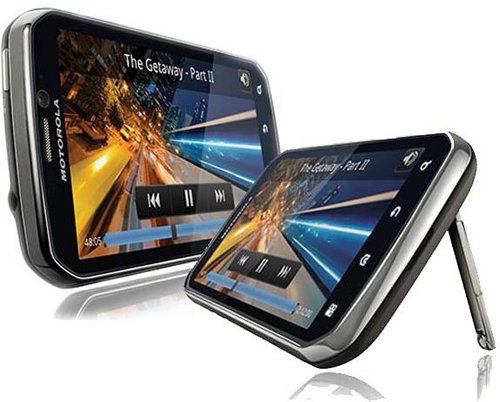 U.S. Cellular has some attractive pricing on some interesting devices to go along with its new plan. Of course, all of them require a two-year agreement with the carrier. The deals include:

The offers last through November 28th.

For more Black Friday deals, be sure to check out our full coverage of one of the biggest shopping days of the year.