Verizon has made the Samsung Galaxy Tab 10.1 official which means that Big Red is finally going to have a 4G LTE capable tablet within its stable of devices. 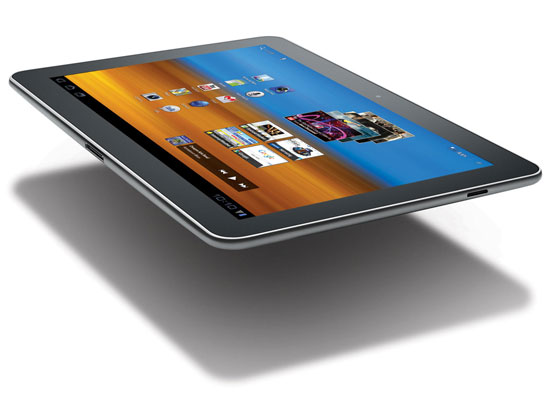 While the carrier didn’t acknowledge an official release date for the device, pre-orders for the tablet will begin on June 8th. It’s going to come in two different flavors, glossy white and metallic gray, and it will come with two storage options, 16GB and 32GB.

The 16GB 4G LTE Samsung Galaxy Tab 10.1 will cost $529 on-contract while the bigger 32GB version will cost $629 on-contract. It’s also going to be able to work on Verizon’s 4G LTE network right out of the box which means it’s going to hold a trump card over the Motorola Xoom.

It’s unclear when or if the Motorola Xoom will ever get upgraded to 4G LTE so this is definitely a tablet that should be in your crosshairs if you’re looking to snag one.