Now that Verizon Wireless has thrown up a landing page on its own website for the Galaxy Nexus smartphone by Samsung with Google’s Android 4.0 Ice Cream Sandwich, the carrier is saying that the device will be ‘exclusively’ available on its network. At this point, it’s unclear what Verizon’s definition of exclusive means, but Galaxy Nexus will be available in various variants to support different networks and carriers around the globe outside of Verizon’s 4G LTE network. One possibility is that Verizon Wireless will either have a U.S. exclusivity on the smartphone or the carrier may have a time-limited exclusivity before the smartphone is either launched on other carriers in the U.S. or on other carriers around the world. 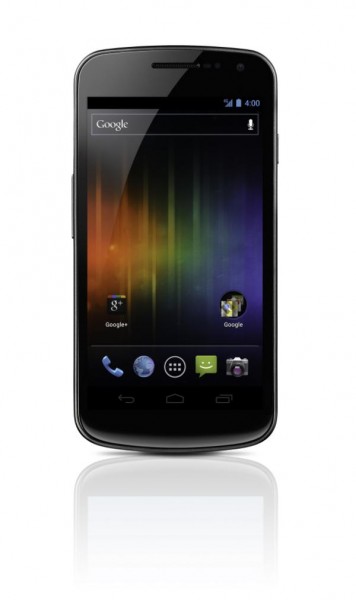 Exclusivity may stand to mean many different things these days. For instance, last year’s Sprint HTC EVO 4G is an exclusive held by Sprint. The smartphone is only available for Sprint, both in the U.S. and worldwide, meaning that no other carriers domestically or internationally can offer the EVO 4G. However, when it came time to launching the HTC EVO 3D, the EVO 4G’s successor, Sprint only has a U.S.-based exclusive for the phone, meaning other U.S. carriers cannot offer the phone here in the States but international carriers can, and HTC did subsequently offer a GSM variant of the smartphone.

The Galaxy Nexus exclusive on Verizon would be a first. Usually, with prior Nexus product launches, Google had utilized carrier T-Mobile USA to launch the phone, and then subsequently offered it to other carriers. This would not only be Verizon’s first Nexus smartphone in history–the Galaxy Nexus is the third-generation Nexus smartphone–but it would be the first time the Nexus is available exclusively on any carrier.

Right now, there is a lot of speculation that ‘exclusive,’ as used by Verizon’s marketing department, may mean a time-limited U.S. exclusive, and we can expect to see the phones hit other carriers in the U.S. in the future. Just how long Verizon’s exclusivity period is right now for the Galaxy Nexus is still unknown.