Big rumor coming out of Rumorsville today is that the Samsung Prime aka Droid Prime aka Galaxy Nexus aka the phone that you should have your sights on if you’re in the market for an Android device has a tentative release date scheduled for November 3rd. The rumor comes courtesy of the Panda aka Black_Man_X, known for his Verizon leaks, and a partner-in-crime named Tom.

According to them, the device is scheduled to arrive on the same date that Bob Kane, creator of Batman, died. That date, is of course, November 3rd. They also left some other hints about the device as well. 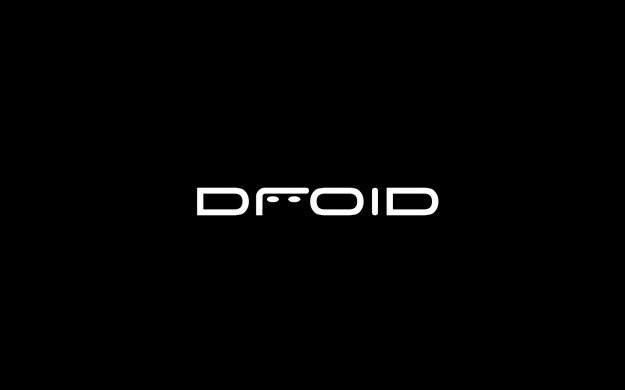 It apparently will have LTE, Android Ice Cream Sandwich and they also noted that those who buy the upcoming iPhone 5 will be extremely jealous. Sounds pretty good to us, if true.

Announce Android ICS and the new Nexus in October and launch the phone in November. Verizon’s device is also supposed to be the first Nexus device to hit the market..

Smart if you ask me. Puts plenty of space between it and the iPhone 5. But, as I’ve said, they need to make sure they put out a teaser or something in the beginning part of October to get the attention of consumers.