Today Verizon announced that its answer to T-Mobile JUMP, called Verizon Edge, will arrive on August 25, giving users an option to upgrade phones every six months.

Verizon Edge lets users upgrade their phone every six months by spreading out the full cost of the device over a course of 24 months. Users just sign up for a month-to-month plan with Verizon that gives them the option to pay off the phone in full over two years. The plan sounds similar to T-Mobile Uncarrier plans.

After signing up for Verizon Edge users can upgrade their phones every six months as long as they pay off at least half of the phone’s full retail price. After six months users have the option to pay off 50 percent of the phone and upgrade to a new phone with the same plan. 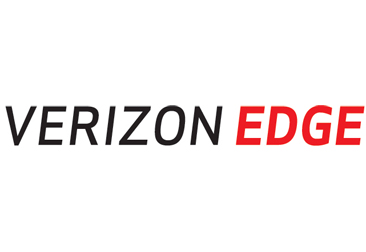 There are no long-term contracts for Verizon Edge, and users don’t have to pay for upgrade fees. Users must turn in their smartphone to Verizon as they upgrade, so they don’t get the option to resell it.

Verizon Wireless will bring Verizon Edge to Share Everything subscribers on August 25. The question, however, is how will the service impact the price of those plans? Share Everything plans already have subsidies built into the price of the plans. If users pay towards the retail price of the phone on top of those plans, they’re effectively paying Verizon twice for their phone every month, like AT&T’s Next plan does.

T-Mobile’s JUMP is the more consumer-friendly approach. T-Mobile asks that users pay $10 extra per month on top of their payments towards their phone. The Uncarrier doesn’t put restrictions on when users can upgrade after the initial six months, however. T-Mobile subscribers can use their two yearly upgrades in the same week if they want, and the carrier won’t ask them to pay anything extra unless the phone shows water damage, has a cracked screen or won’t turn on.

Verizon Edge will become clearer as the August 25 launch approaches, but for now there are still some questions the carrier needs to answer.