Shortly after its debut, Google pushed the update out to its Nexus smartphones and tablets including the Samsung Galaxy Nexus, its aging former flagship. 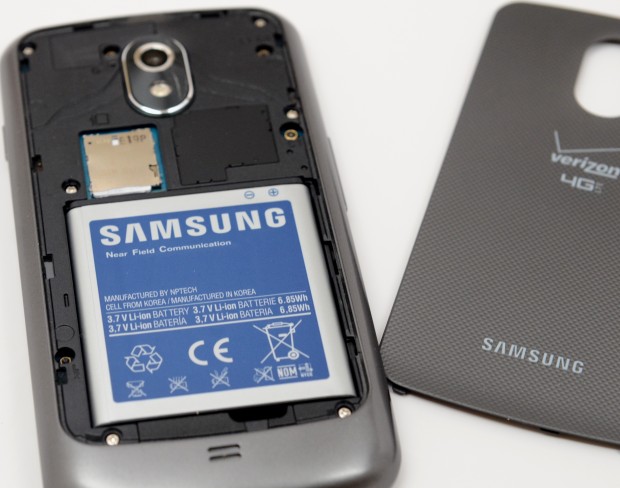 Over the course of 2013, Android 4.3 Jelly Bean landed for a number of big name smartphones including the Galaxy S4, Galaxy Note 2 and the HTC One. The update also landed for the Sprint Galaxy Nexus on Halloween, the same day that Google announced the upcoming Android 4.4 KitKat update.

Unfortunately, it’s a situation that is extremely tough to gauge. We’ve seen other Galaxy Nexus Android 4.3 Jelly Bean updates push out in 2014. In fact, Optus, an Australian carrier, recently confirmed that it would be bringing the Android 4.3 update to its Galaxy Nexus users in April, almost a year after the update first debuted. 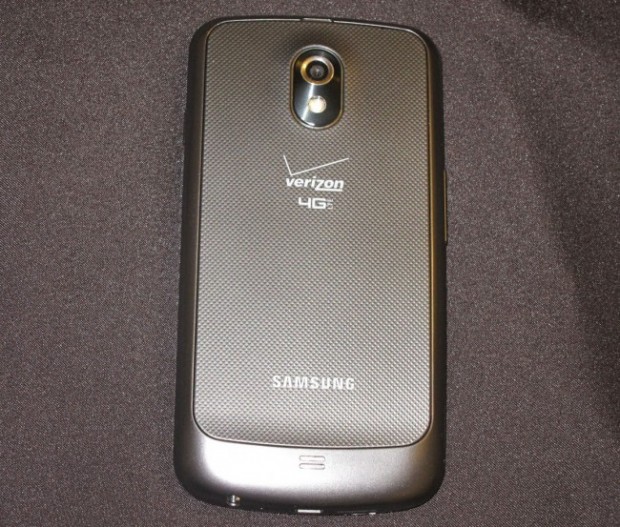 We’ve also seen Samsung cancel the Galaxy Nexus Android 4.3 update for Vodafone Australia. The carrier did not explain why the company cancelled the update and it means that users are stuck on Android 4.2 Jelly Bean.