Well, would you look at this? Verizon has finally broken its silence in regards to the Samsung Galaxy Nexus release date. Android and Me has received an official communique from the folks at Big Red and while the carrier confirmed the fact that it expects to launch the Galaxy Nexus this year, it did not supply us with any sort of official date or even a hint at one.

Back in October, Verizon said that it would be launching the Galaxy Nexus “later this year.” Though, we don’t think anyone expected to be sitting here, mid-way through December, without a launch.

But that’s exactly where we stand. 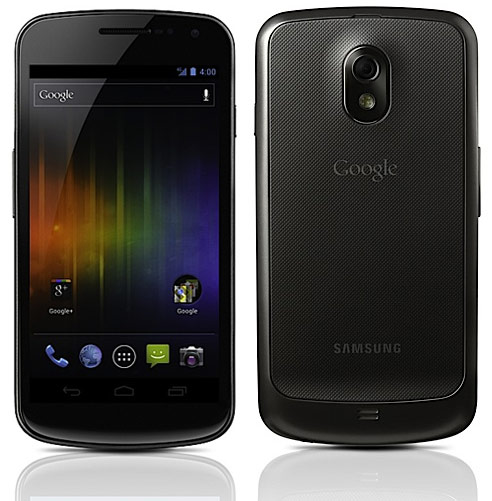 The Galaxy Nexus is still on track to launch this year. We will definitely send a press release to announce availability. Feel free to visit www.verizonwireless.com/galaxynexus to sign up for email alerts to be one of the first to know.

So, it appears that there will be an announcement prior to the launch which doesn’t bode well for December 15th as we have yet to hear anything official today.

There are still a few hours left in the day though so keep those fingers crossed.