Today, the Galaxy S3 LTE Android 4.3 Jelly Bean update is rolling out to users and it’s also available through Samsung Kies. T-Mobile itself has confirmed the roll out on its support page and Galaxy S3 users have told Gotta Be Mobile that the update is indeed available. Users can choose to wait for the OTA roll out or upgrade through Samsung Kies where the massive update currently resides. 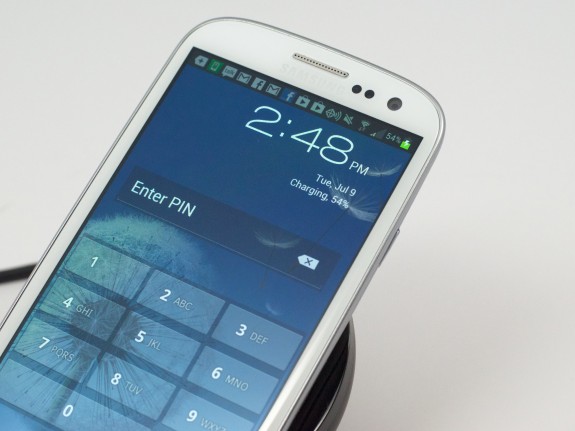 Users have told us that the experience, thus far, is extremely smooth though that experience could certainly change as time goes on. In fact, Galaxy S3 owners in the United States, on other carriers, have been complaining about issues with the Galaxy S3 Android 4.3 update. So, the Galaxy S3 LTE on T-Mobile certainly could see bugs pop up as time goes on. For now though, it appears that the update is cooperating.

We know little about the update, only that it comes with Samsung KNOX and Samsung Galaxy Gear support, two of the features that Samsung promised back when the update was first announced in October. However, T-Mobile Galaxy S3 users can also expect other enhancements and fixes on board, features that should help to shore up the experience on the aging flagship.

T-Mobile’s roll out brings the Galaxy S3 Android 4.3 roll out closer to its end in the United States. It also means that the Verizon Galaxy S3 is officially last when it comes to major carriers.

Thus far, Verizon hasn’t chimed in with any kind of timing for Galaxy S3 owners which means that they will likely be in the dark until the carrier posts the change log and starts rolling out the software. The software was originally pegged for release in November though it was clearly delayed.