The Verizon Galaxy S3 Jelly Bean update roll out appears to be getting closer to coming to fruition as the update has leaked out once again to owners of the flagship Android device. What’s more is that the person who leaked the update says that it could wind up being the final, official OTA.

Apparently, this build could wind up being the final Over-the-Air Android 4.1 Jelly Bean update that rolls out to Galaxy S3 owners on Verizon at some point down the road. A release date has yet to be announced by Samsung or Verizon and we haven’t seen it appear on Verizon’s website which means that a roll out could still be a ways away from happening. 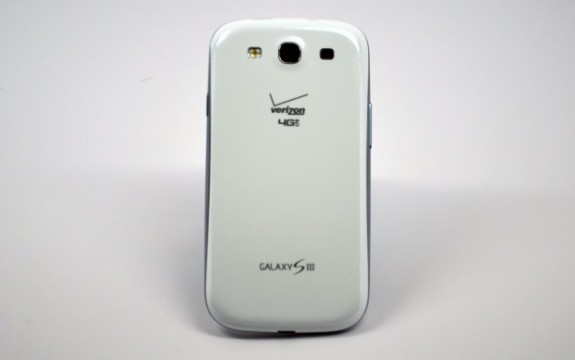 Verizon always posts its updates after they are approved and soon after that takes place, a week or so tends to be the case, the update starts to roll out.

As of right now, Sprint is the only carrier who has rolled out Android 4.1 Jelly Bean to its Galaxy S3. AT&T, U.S. Cellular, T-Mobile and Verizon still are selling the device running Android 4.0 Ice Cream Sandwich, the aging operating system that was released last year.

None of those carriers have confirmed roll out dates for their update either.

Verizon Galaxy S3 owners who can’t wait can certainly take the plunge though we always recommend that those who aren’t familiar with flashing ROMs stay put on the official software. Those rooted users who are adept at performing the process though now have another Jelly Bean update at their disposal.

Hopefully, this means that an official OTA is close but we aren’t holding our breath given the carrier that is behind the update.