While Verizon customers have been holding out hope for Galaxy S4 storage options other than the announced Samsung Galaxy S4 16GB, the carrier unfortunately dashed out that fire today confirming its plans not to offer the 32GB Galaxy S4 in the future.

After several weeks of waiting, consumers in the U.S. finally have most of the details regarding the Samsung Galaxy S4 release. Pricing and release dates are, for the most part, public knowledge and the device finally landed on shelves for the first time today with U.S. Cellular becoming the first carrier to offer it to non pre-ordering customers. 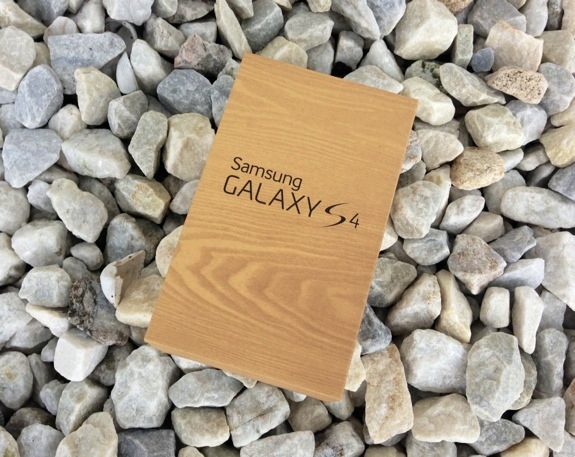 The Samsung Galaxy S4 32GB will never come to Verizon.

One detail that remains a bit of a mystery though is whether or not some of the U.S. carriers will be getting the larger storage variants of the Galaxy S4. In March, Samsung announced 32GB and 64GB Galaxy S4 editions but thus far, the only carrier to confirm a 32GB Galaxy S4 is AT&T which says that it will be coming soon.

Consumers have been wondering about the prospects of the 32GB and 64GB Galaxy S4 models on other carriers and while some answers remain elusive, Gotta Be Mobile has learned that the Verizon does not plan to offer a 32GB Galaxy S4 which all but rules out a 64GB model as well.

The carrier informed us today that it won’t be offering the 32GB model, ever, and that it has heard that some other carriers will be taking a similar approach. We aren’t exactly sure who those carriers might be, but considering that Sprint, T-Mobile and U.S. Cellular have yet to announce 32GB or 64GB models, we imagine that at least one or all of them could be joining Verizon. 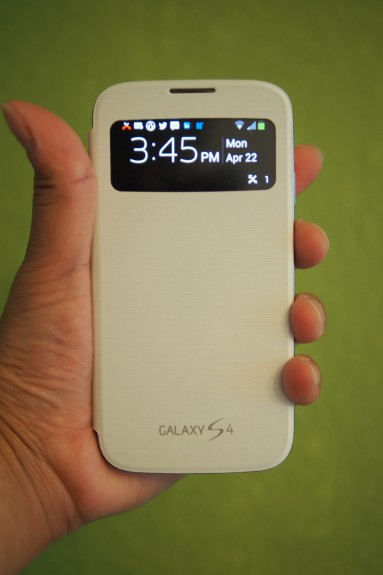 AT&T’s Galaxy S4 may be the only one that features 32GB of internal storage.

Verizon did not get into specifics but it alluded to the many other storage options on the Galaxy S4 including cloud storage and the 64GB microSD card slot that is on board and can take a 16GB model to 80GB for cheap.

The carrier was the first to discontinue the 32GB Galaxy S3 and it did not offer anything other than a 16GB Galaxy Note 2 so this news should come as no surprise to prospective owners.

What this means is that the AT&T Galaxy S4 could very well be the only Galaxy S4 in the U.S. that offers anything more than 16GB of internal storage space.

The Samsung Galaxy S4 is set to go on sale on Verizon next month with the carrier tagging it with a May 30th release date, a date far later than most other carriers.