Retailer RadioShack has become the latest outlet to take pre-orders for the upcoming Verizon Samsung Galaxy S4 which it says it will release on May 30th, the same day that the carrier plans to release the flagship smartphone.

In the past few weeks, the Verizon Samsung Galaxy S4 has gone up for pre-order at a number of different places including premium Verizon retailers, Best Buy and through Verizon itself. The device, which has been marked with a May 30th release date, has also been tagged with a $250 on-contract price tag  and today, RadioShack is singing a similar tune as all the rest. 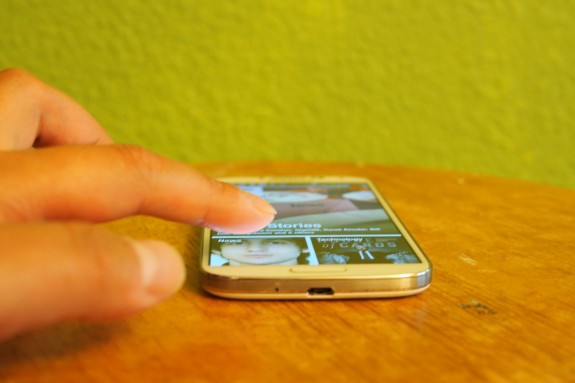 The Verizon Galaxy S4 is now up for pre-order at Verizon.

RadioShack has not said if it will offer a $50 rebate on the Galaxy S4 like Verizon, but at this point it’s looking like it’s going to be charging a flat rate for the flagship smartphone.

This also cements the Verizon Galaxy S4 release date as May 30th, a date that is going to come much later than the other Galaxy S4 models that have already arrived on shelves.

AT&T, Sprint, T-Mobile, and U.S. Cellular have all released their Galaxy S4 models to the world already with Verizon the last big name carrier yet to release it to its customers.

Verizon of course has one big advantage in that its 4G LTE network is the largest in the country boasting well over 400 markets across the United States. This dwarfs the footprint of its next largest competitor, AT&T, which has less than half of that.

The Samsung Galaxy S4 will hit Verizon with a 5-inch 1080p display, quad-core processor, 13MP camera, Android 4.2 and most likely, a locked up bootloader.