Verizon HTC One Could Be Supercharged 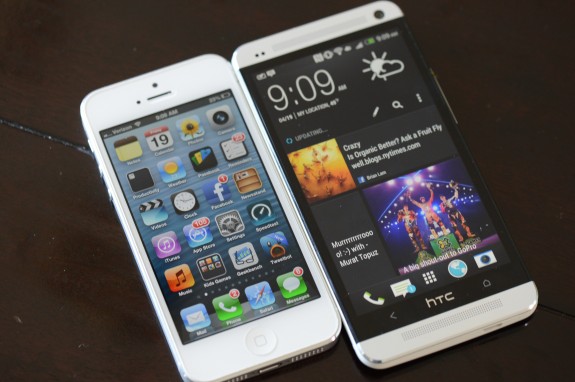 The HTC One is on shelves right now, but not for Verizon.

Adding to the confusion is the fact that a new HTC Butterfly, the device that Verizon launched as the Droid DNA, is seemingly on the way. HTC actually confirmed that device for arrival a few weeks back.

However, since that flurry of activity, news of an HTC One for Verizon has been scarce, leaving consumers with few answers, and lots of choices not called the HTC One, including the Samsung Galaxy S4 which is set to be released on Verizon during the month of May.

Today though, the rumor mill is at work again, this time in the form of an OTA test from a device called the HTC Butterfly X920d, first spotted by the HTC centric site, HTCSoku.

The Verizon Droid DNA 2, which could be the HTC One, has surfaced again.

That OTA has apparently revealed three variants of the supposed HTC Butterfly 2, a device that again is said to be replacing the HTC Butterfly on shelves at some point this year.

One of those variants is the DLXPLUS_WL, a device that, according to HTC insider @LLabTooFeR, very well could be Verizon’s version of the HTC One. Armed with this new information, it’s time to present some new theories about Verizon’s missing HTC One, a device that could very well wind up being a completely different device than the other HTC One models. Or not.

Droid DNA 2 Could Be Verizon’s HTC One 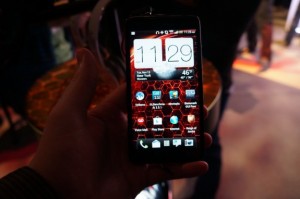 Verizon could replace the Droid DNA with the Butterfly 2 which could be the Verizon HTC One.

All along, we’ve heard insiders and leaks point to the DLXPLUS_WL as being Verizon’s HTC One. And now that we’ve seen that name appear with models that are said to be the HTC Butterfly 2, it’s looking like these two devices could very well be one in the same.

HTC and Verizon would have risked alienating consumers with an early HTC One release so perhaps the carrier chose to wait for HTC’s other big time smartphone.

So rather than do that, Verizon may be waiting for an HTC One-like phone in the form of the HTC Butterfly 2, or as Verizon might call it, the Droid DNA 2.

At this point, we believe strongly that the HTC One for Verizon could be the HTC Butterfly 2 and thus, the Droid DNA 2. And if that’s the case, we expect it to be different than the HTC One device that is already on the market.

As we saw with the original Butterfly and Droid DNA, it could mean that the screen size is 5-inch 1080p display instead of the 4.7-inch display found on the HTC One. That would give Verizon a unique option over the other HTC One models.

One of the big things that is missing on the HTC One is wireless charging. Despite the Droid DNA rocking wireless charging, HTC decided, for whatever reason, to not include the feature on the HTC One for AT&T, Sprint and T-Mobile. Verizon did include it on the Droid DNA and it would be odd to see the Butterfly 2 come without the feature, especially now that the Galaxy S4 features it. 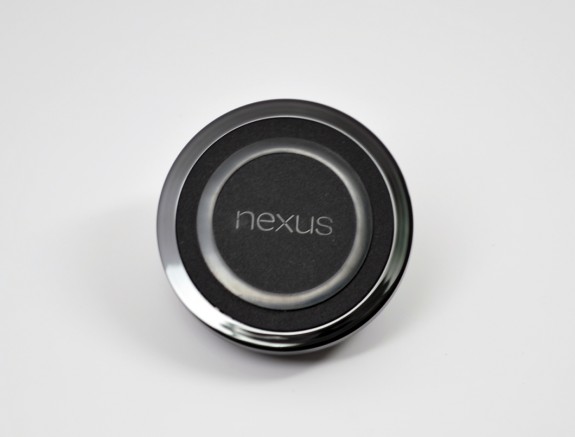 So, that could mean that the Droid DNA 2 could come with built-in wireless charging which, like the larger display, could be a unique feature that could draw in consumers to Verizon’s version of the HTC One and make it worth the wait.

It would be extremely weird to see a device, that’s supposed to come one to two months after April 19th (the HTC One release date in the U.S.), launch with Android 4.1 Jelly Bean on board. It was odd to see the HTC One touch down without it and it would be even stranger to see Verizon’s HTC One/Droid DNA 2 come with Android 4.1.

That said, expect Android 4.2 Jelly Bean, something that none of the other HTC One models have yet. 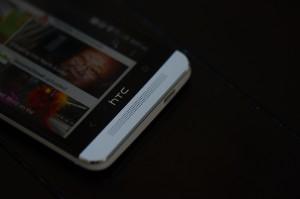 The HTC One features a sleek metal design.

Perhaps the biggest question that consumers have is about the design of the Verizon HTC One, if it will be like the others. So far, rumors are non-existent so we aren’t sure if Verizon’s model, be it the current HTC One or the upcoming Butterfly 2, will feature the same slim all-metal design. The Droid DNA featured a plastic design, which while nice, wasn’t on par with the HTC One’s.

If we had to guess, we’d say that this might be why reports have referred to the Droid DNA 2/Butterfly 2 as Verizon’s HTC One as it may feature a similar metal design but will combine that with a larger display and wireless charging, making it a supercharged HTC One.

It’s only a theory, but it’s one that makes sense in our eyes.

Release in June, After Galaxy S4

And finally, what about its release date? Well, at the moment, Verizon has its hands full. There are rumors of a Nokia Lumia 928 launch next month and the carrier has promised the Galaxy S4 for for May. HTC hasn’t announced the Butterfly 2 yet and Verizon hasn’t confirmed the HTC One for arrival which means that we could be several weeks or months away.

Verizon has confirmed a launch for CTIA in May, on May 22nd to be exact, though we aren’t sure what it has in store. A likely candidate is the Lumia 928 which has been rumored for months and has started leaking out on a daily basis. 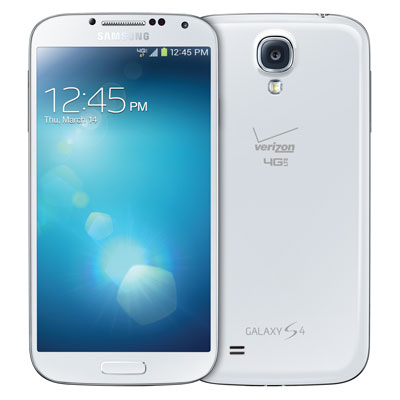 The Galaxy S4 is hitting Verizon in May.

That said, May 22nd also lines up with the one to two month time frame that we’ve heard about for the Verizon HTC One launch. So, it could be that we see it announced there as well.

Whatever the case may be though, we expect the Verizon HTC One or Droid DNA 2/Butterfly 2 launch to take place after the Galaxy S4 arrives in May. Signs have pointed to a May 30th release date which seems to hint at something coming before hand, but that remains to be seen.