Verizon HTC One: Everything Buyers Need to Know

In early June, Verizon finally announced the HTC One for arrival sometime this summer. As summer continues to roll out, the device is no where to be found though there are finally some signs of life as we move deeper into August and it appears that we could be one the verge of a Verizon HTC One release date.

It was all the way back in February that HTC launched its first big name smartphone of the year in the form of the HTC One. The HTC One was the centerpiece of an announcement that took place in New York City and almost immediately after the announcement, the HTC One saw support from a number of carriers.

Read: Verizon Continues to Clean House for HTC One Release. 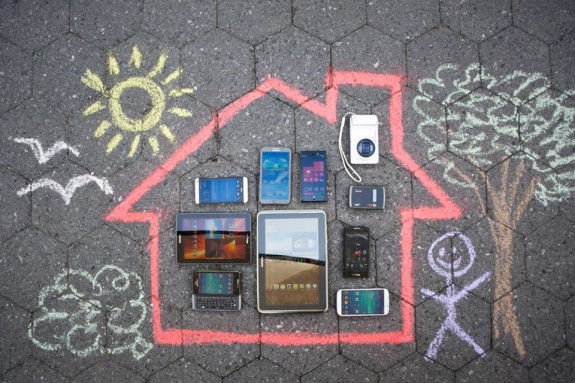 The Verizon HTC One is coming. We detail what buyers need to know.

Unlike the HTC One X, which only arrived on AT&T, the HTC One was announced for AT&T, Sprint and T-Mobile with Verizon rumored as a potential carrier later on in the game. AT&T, T-Mobile and Sprint released the HTC One back in late April alongside the Galaxy S4. Unfortunately, it’s now August, and the HTC One for Verizon has yet to make an official appearance.

While HTC and Verizon delighted consumers with an HTC One announcement in early June, the companies have remained mum since, leaving unanswered questions to their social media accounts which have yet to provide anything of significance. As of right now, the Verizon HTC One is still not on shelves and consumers do not yet have any pricing or any specifications to look at.

Fortunately, it looks like HTC and Verizon are inching ever so closer to an HTC One launch. While there likely aren’t as many people looking to buy this as there once might have been, there are likely still a good chunk of consumers who are interested in an HTC One Verizon release.

As we head deeper into August, closer to a release date, it’s time to take a look at everything prospective Verizon HTC One buyers need to know about the upcoming phone. 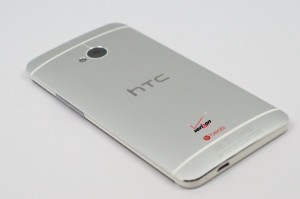 The Verizon HTC One is rumored for August 15th.

Previously, we had heard that Verizon would release the HTC One on August 1st. That turned out to be untrue though it appears that the carrier intentionally moved the HTC One release date. And it now appears that that date could very well be August 15th.

Leaked evidence suggests that Verizon is lining up a HTC One release for August 15th. And while that date is not set in stone, there are several reasons why it has more clout than the original August 1st date.

First, Verizon teased the HTC One in a photo alongside a number of devices. This is not only a sign that the HTC One is still planned but it’s a sign that something could be close as it’s the first time we’ve seen Verizon release a photo of it in public. Second, we’ve seen both the Droid Incredible 4G LTE and Droid DNA become unavailable through Verizon’s website without explanation.

While August 15th isn’t concrete, buyers need to know that this is the closest we’ve been to a Verizon HTC One release date.

While it would be nice to see a Verizon HTC One outfitted with a bunch of unique features, it’s not looking like the device will get any kind of special treatment, even if it launches four months after the rest of the devices.

Buyers should not expect this device to arrive supercharged or with any design differences. We know this thanks to Verizon’s photograph which depicted a very normal looking Verizon HTC One void of any intrusive branding and because of the press image we saw leak out several weeks ago thanks to @evleaks. 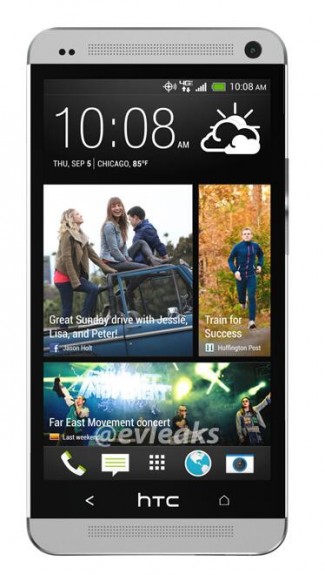 If Verizon does offer something unique, it could be in the form of a souped up processor, but even that is a stretch as HTC won’t want to alienate customers who bought the device early on.

So at this point, buyers need to expect an HTC One that is similar to the other models with a 4.7-inch 1080p display, Ultrapixel camera, metal design and yes, Android 4.2 Jelly Bean.

It may not be unique, but it does appear as though the HTC One will come in blue through Verizon. It’s unclear if this will be an exclusive to the carrier, it’s possible considering we saw AT&T get an exclusive on the 64GB of storage, but it’s all but certain that the carrier will have a blue option that will likely come in addition to the black and silver models.

No pricing has emerged just yet though we don’t expect Verizon to offer any kind of a discount on the price at launch. That means it should fall into the same range as the other models which means $199.99 on-contract.

The HTC One is cheap at Amazon. The Verizon HTC One likely will be too.

Those that are looking to nab a Verizon HTC One for cheaper than that will likely want to wait a few days as retailers like Amazon typically drop the price soon after launch.

In the case of the Verizon HTC One and Amazon, we could see the retailer offer an extreme price drop due to the age of the phone. That’s not guaranteed but a price drop shortly after launch is so buyers will want to be aware of that before dropping down money on day one.

Lastly, Verizon HTC One buyers will want to know that there are a number of new Android devices that will be launching in the next few weeks, including three that appear destined for Verizon.

All three of these devices are thought to be launching in September and all three are likely to come to Verizon. The HTC One Max in particular is interesting as it’s said to be a larger version of the HTC One with a 5.9-inch display and metal design. 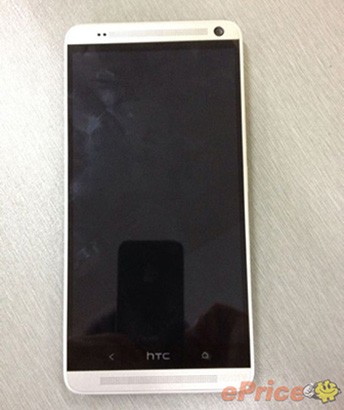 This is said to be the HTC One Max.

No release dates for these three just yet but those interested in the HTC One on Verizon will want to think about waiting a few weeks to see these devices arrive before buying the aging HTC One.