A short time ago, HTC USA seemed to put a damper on any plans that consumers had to buy a Verizon HTC One in the future. However, just a short time later, there was a glimmer of hope and now, it looks like the Verizon HTC One release is still alive and kicking and should be coming sometime in the months ahead.

Two days ago, HTC posted a tweet responding to the rumored Verizon HTC One and said that it has no plans to offer such a device. Less than 24 hours later though, the company deleted that widely reported tweet leaving many to wonder about the device’s future. Soon after, it became known that HTC had other such tweets that were still live on Twitter, a bit confusing considering its deletion of the other. Naturally, potential buyers were confused. 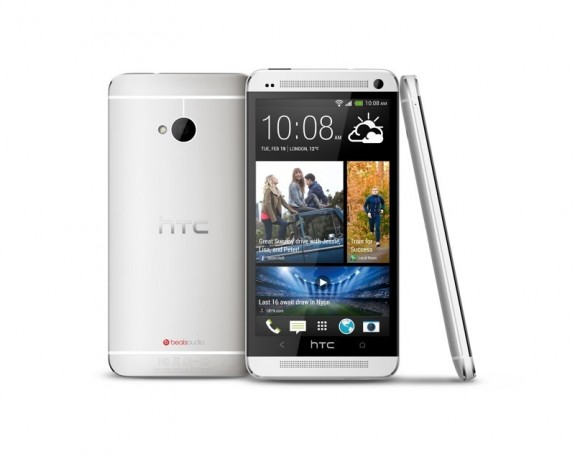 The HTC One is likely coming to Verizon, just not any time soon.

In an attempt to clear things up, the credible AllThingsD has chimed in saying that the Verizon HTC One release is indeed happening, and that the release of the device should come about one to two months after the first HTC One models start shipping in the United States. Problem is, due to a delay and the lack of carrier announcements, it’s still unclear just how long of a wait consumers might be in for.

If AT&T, Sprint and T-Mobile are all able to get the device out in March, it could mean that the HTC One hits Verizon in late April or May. If they are indeed delayed until April, then it could be May or June.

Read: HTC One Release Delay Due to Doubt in HTC.

Previously we had heard on March 2nd that a release was about three to four months away. We also saw a supposed document from Walmart claim that the Verizon HTC One release date was in March. So at this point, it’s extremely unclear as to what is going to happen but we sincerely doubt that the Verizon HTC One is going to be available at the same time as the other carriers.

Instead, look for it to arrive in several weeks and perhaps as late as summer.

The HTC One will be coming to AT&T, Sprint and T-Mobile in the weeks ahead and it will bring a number of features that it hopes will compete with Samsung Galaxy S4. From a metal design, to a 4.7-inch 1080p display to a quad-core processor to its Ultrapixel camera, the HTC One is a flagship device through and through.