As prepaid smartphone plans continue to gain popularity Verizon Wireless appears to be making another big push with some brand new unlimited plans. 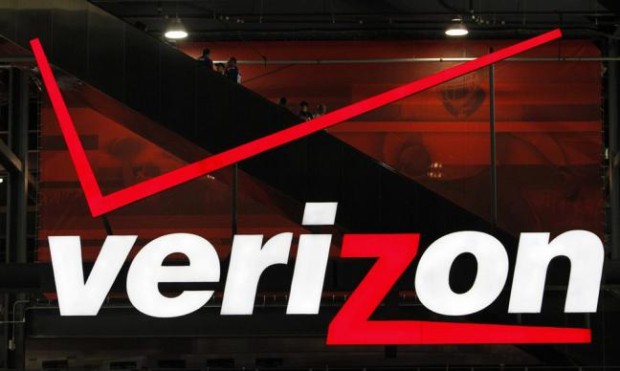 According to Verizon these new plans start out at $35 per month for basic phones, then will of course be a bit more, starting at $45 a month for smartphone users. These new “ALLSET” plans offer unlimited Anytime Minutes calls and unlimited messaging, and just 500MB of data. Something most smartphones will go through rather quick, even if these plans are 3G only.  ALLSET plans include international messaging to Canada, Mexico, and Puerto Rico.

Verizon also states that for a limited time the smartphone $45 plans will get international calling with 1000 minutes, instead of unlimited, but the details are still limited.

Of course the $45 per month unlimited everything and 500MB data plan may not be enough for some, and Verizon will be offering additional data increases, considering these are pay-as-you-go plans. Verizon will offer bridge data plans of 500MB, 1GB, and 3GB. These options are priced at $5, $10, and $20 respectively. The latter two which are good for 90 days, rather than a single month.

Read: Verizon Moto G is a $99 Smartphone Worth Buying

Verizon has a slew of smartphones that are available with these new prepaid ALLSET plans. Some of those include the iPhone 4 or Moto G for $99, or even the iPhone 4S for $199. Not to mention the Samsung Galaxy Legend or Illusion, two budget-minded devices. The Moto G and iPhone 4 are probably the best option for consumers, and we can expect more phones to be available soon.