In a move that should shock nobody, Verizon isn’t letting employees take vacations from September 21 to September 30, dated that line up with the anticipated iPhone 5 release date.

According to TechCrunch, a source within Verizon says the company blacked out the dates in order to keep all employees on hand for the iPhone 5 release date at the end of next month. This shouldn’t come as a huge surprise as we already heard that Apple will release the new iPhone on September 21.

The vacation blackout runs for ten days, and if previous iPhone releases are any indication, Verizon stores will have lines for the new smartphone almost every day during that period. Issuing a vacation blackout ensures stores can call upon every employee it needs to deal with those lines. 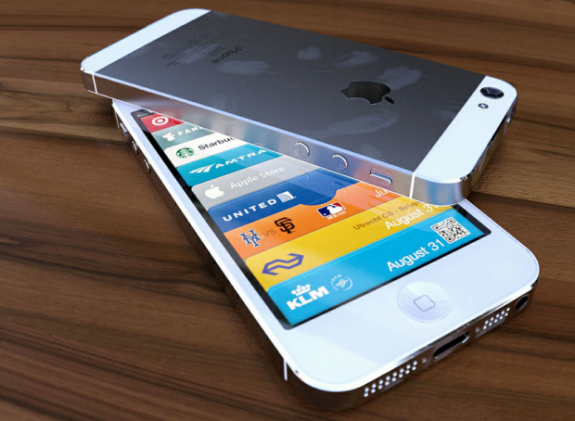 Verizon’s vacation blackouts make the September 21 iPhone 5 release date seem more true, though we had plenty of reasons to believe the date before this. Other rumors say Apple will announce the new iPhone on September 12, and begin pre-orders for the device on the same day.

It wouldn’t be shocking to hear from Sprint and Apple Store employees the next week about similar vacation restrictions as the iPhone 5 release date approaches.

Apple’s new iPhone will likely feature a 4-inch screen that’s the same width as the iPhone 4S, but is taller to accommodate an extra row of icons. The iPhone 5 will also likely have 4G LTE, a slightly larger battery, and a new smaller dock connector.