While the Galaxy Nexus has already gone on sale in Europe, those in the U.S. will have to look on a little bit longer with anticipation. Fortunately, though, Samsung has confirmed that the flagship Google experience Android 4.0 Ice Cream Sandwich smartphone is coming in December, though, unfortunately, Samsung did not give an exact launch date. 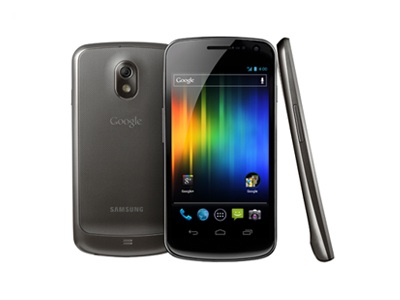 The Galaxy Nexus has been the subject of a lot of mixed information as of late. Aside from the missed speculated Verizon launch for November, the Galaxy Nexus has also attracted some controversy as it was uncertain whether or not Verizon would be launching a 32 GB edition of the phone or the more meager 16 GB would be the only version to hit the carrier’s 4G LTE airwaves. Though on-board storage isn’t typically a concern on many Android smartphones, the case with the Galaxy Nexus is a bit different as that device does not accommodate storage cards to augment what’s pre-loaded. The latest Verizon marketing material that was leaked suggests that a 32 GB model would be coming after all.