The shipping date for the Verizon Samsung Galaxy S III continues to slip.

Shortly after the date slipped from July 9th to July 10th, the shipping date of Verizon’s upcoming Galaxy S III has now been pushed back another day to July 11th. This should be a continuing trend as Samsung is dealing with supply issues in North America that have affected the launches on all American and Canadian carriers.

Samsung is having a hard time meeting the demand for the Galaxy S III and thus, the launches on North American carriers have suffered. The release date on Canadian carriers was already moved back an entire week because of the issues and AT&T, Sprint and T-Mobile have all be affected one way or another by the low supply of Galaxy S III’s. 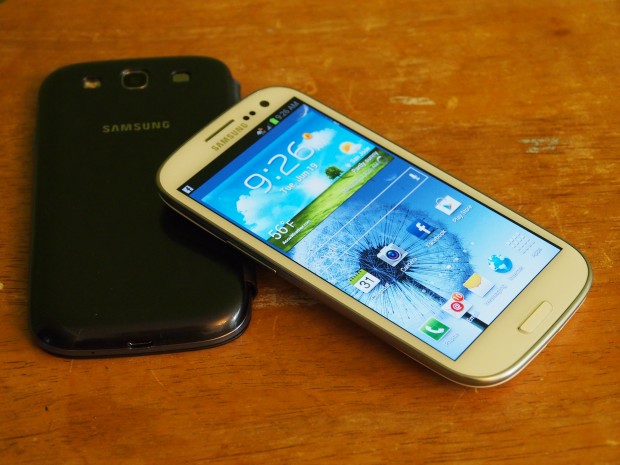 It appears that Verizon is also feeling the heat.

That being said, those that wish to get the device in a timely manner would be wise to order sooner rather than later as the shipping date could potentially move back even further than it is now.

Verizon still hasn’t given customers a firm in-store release date for the device either. We assume that it will take place shortly after pre-orders have been fulfilled but at this point, there is no telling how long that will take Samsung.

It could be a matter of days or it could be several weeks into July before we see the phone launch Verizon’s retail stores.

Look for the Verizon Samsung Galaxy S III shipping date to slip again in the coming days as the carrier receives more and more pre-orders for a device that is proving to be extremely popular with consumers.