By now, you’re fully aware of the saga involving Verizon and the Samsung Galaxy Nexus. The phone was confirmed for Big Red’s 4G LTE network back in October but yet, we still don’t have any official word as to when it’s going to be released. December 15th is currently the prime candidate. Well, one online retailer feels your pain and is offering $45 off of an unlocked Galaxy Nexus if you use ‘VZSucks’ as your discount code. 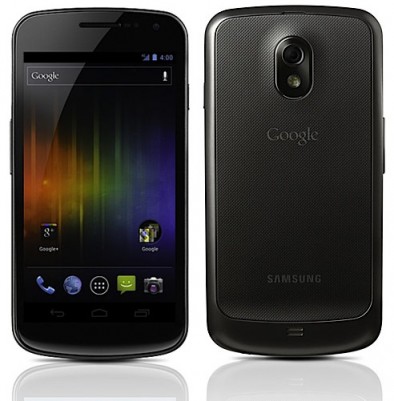 Unfortunately, the offer is for today only which means that you won’t be able to wait and see if Verizon finally does decide to launch its 4G LTE Galaxy Nexus on Thursday as expected.

So, a slow clap in Negri Electronics’ direction and a link for those of you that are interested in an unlocked Galaxy Nexus at this price.