HTC One Series Not Headed to Verizon

While not surprising, we now have confirmation that Verizon won’t be getting any of the HTC One Series devices, a lineup that includes the HTC One X, HTC One S, and the HTC One V.

The confirmation comes from HTC spokesperson Jeff Gordon who has told Android Authority that Verizon won’t be carrying any of the previously announced HTC One Series devices.

That does, however, seem to leave the door open for future HTC One devices that the company has yet to announce. 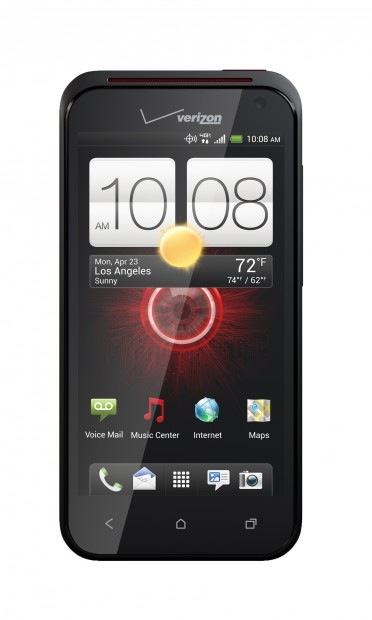 Verizon will get the Droid Incredible 4G LTE instead.

Instead, Verizon customers will be left with the HTC Droid Incredible 4G LTE which was recently announced by Verizon and will be coming to the carrier’s 4G LTE network in the weeks ahead.

That’s not such a bad thing though as it is equipped with some very solid specifications including a 4-inch Super LCD display that has 960 by 540 pixel resolution, a dual-core Snapdragon S4 processor, 1GB of RAM, an 8MP rear camera, and Android 4.0 Ice Cream Sandwich.

Of course, it’s not the HTC One X, HTC One S, or the HTC One V, which may leave some customers disappointed.

The HTC One S is T-Mobile’s flagship Android smartphone and it currently is the only phone on the carrier that offers Android 4.0 Ice Cream Sandwich out of the box.

And finally, the the HTC One V will be headed to several smaller U.S. carriers this summer with some solid specifications for phone that will likely end up being competitively priced.

Instead, it’ll just be the Droid Incredible 4G LTE, well, at least until HTC conjures up another HTC One Series device.