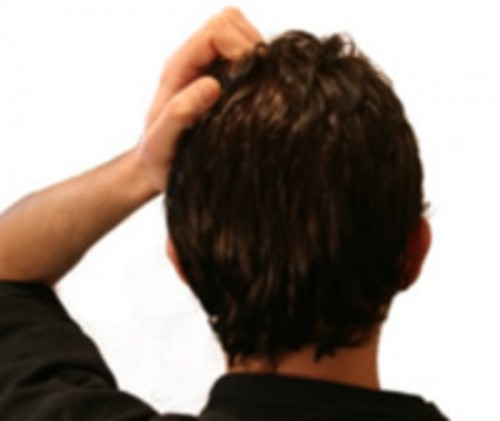 This just doesn’t make much sense to me, but then the much of what is happening in the world today is becoming increasingly confusing to my pea brain. Reports/rumors are surfacing that Verizon is going to drop Google search as the default for some/all/some number of its phones. Yeah, I’m scratching my head over that one.

The reason this doesn’t make good sense to me is that Verizon and Google seem to be pretty cozy on so many fronts from the net neutrality issue to the selling and promotion of phones running the Android platform. Quite a few of the posts talking this up are reminding us that users can always make a switch away from the default, but even so, I can’t imagine that Google would be that “open” to letting this happen without some serious repercussions.

The rumors center on money of course and that Microsoft is apparently willing to pay big bucks to garner that default spot on mobile devices. That’s always struck me as a desperation move on Microsoft’s part, but if there is any truth to these rumors I guess we can fall back on the old maxim that money talks and … well you know the rest.

Stranger things have happened though, and I’m guessing that will always be the case.

UPDATE: Microsoft has apparently responded saying that this is not an exclusive deal with Verizon: Here’s the quote from Business Insider:

Over the coming months, Verizon will announce the launch of new Android devices, which will be pre-loaded with Bing. The deal for Verizon Android devices is not exclusive.