Yesterday, we finally got our first official glimpse at the phone that many of you have been waiting patiently for, the Samsung Galaxy Nexus. And many of you probably loved how it looked. Problem is, the phone that Samsung and Google were showing off was the HSPA version and not the LTE version that will be heading to a carrier like say, Verizon here in the United States.

So, what’s the difference?

Well, the Verizon version and the other LTE models will be slightly thicker than the model that you saw on stage last night. Samsung has confirmed this to Engadget and we have to say that we aren’t surprised in the slightest. 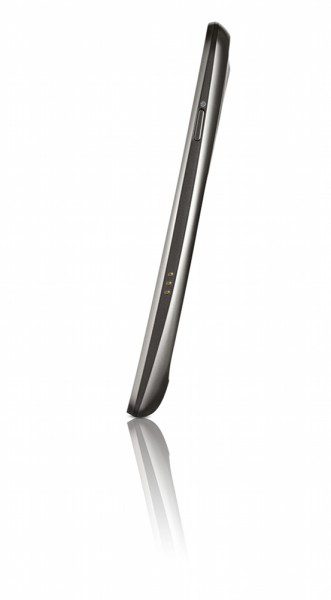 Sadly, the rep didn’t confirm how much thicker the LTE model would be. It won’t be too bad though, that’s a promise.

Still, if you were hoping for a form factor as thin as the one we saw last night, this is probably a little bit of a rude awaking. But hey, at least the phone is official and will be coming out in November right?