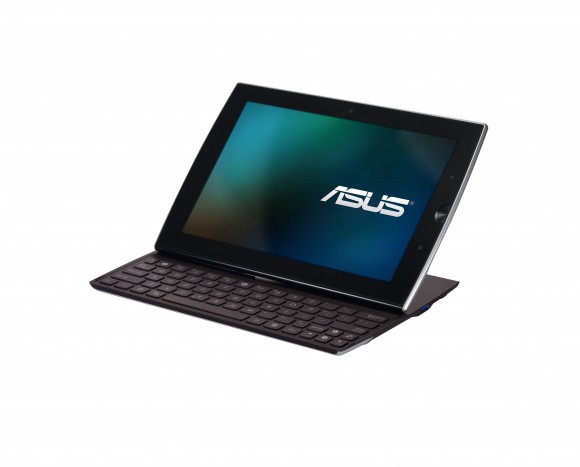 In addition to the video demo we had posted of the Asus Eee Pad Slate, Transformer, and MeMO, we also have Asus announcing and demoing the Eee Pad Slider, a tablet with a sliding form factor and integrated keyboard to help you get some work done while on the go.

The Asus Eee Pad Slider utilizes a dual-core NVIDIA Tegra 2 chupset and is powered by the Android 3.0 Honeycomb operating system. As Asus has announced in its press release that Android 3.0 is Honeycomb, we’re assuming that 3.0 will be the final version designation for the Android OS that will be the first to be tablet-optimized. 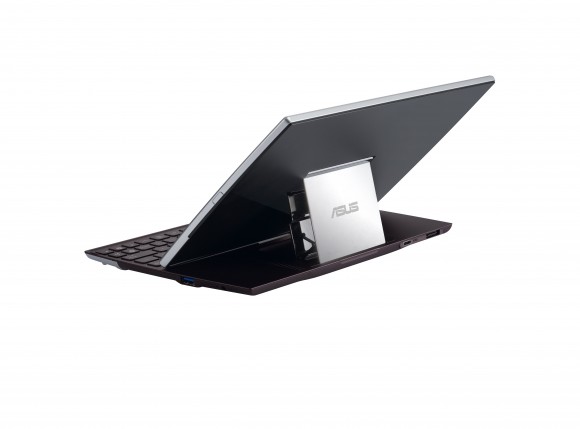 From the Asus press release:

ASUS Eee Pad Slider
Mobile users who want the best of both tablet and traditional notebook worlds will be well served by the Eee Pad Slider. This pad computer not only features a 10.1” IPS touch-screen for finger-friendly use, but also a full slide-out QWERTY keyboard for comfortable, use-anywhere typing. It is powered by the NVIDIA® Tegra™ 2, the world’s most advanced mobile processor with a dual-core CPU and NVIDIA® GeForce® GPU for never-before-seen experiences on a mobile device.

Built-in digital cameras on the front (1.2-megapixel) and rear (5-megapixel) of the Slider allow for easy video chat and digital photography while the Android® 3.0 operating system makes sharing photos by internet, email and social media sites a breeze. The intuitive interface provides user-friendly control via the capacitive touch-screen and optional onboard 3G allows for go-anywhere internet access, making the Slider the ideal device for mobile professionals with work-oriented needs.