In an announcement today, ViewSonic introduced a new sub-$200 tablet called the ViewPad E70 which, rather surprisingly, will be running Google’s latest operating system, Android 4.0 Ice Cream Sandwich, right out of the box.

The E70 is going to launch in the first quarter of this year with an estimated retail price of $169 putting its price below the likes of the upcoming 7-inch Eee Pad MeMO, the Kindle Fire and the Nook Tablet.

Whether it can compete with any of those remains to be seen but ViewSonic appears confident that it will appeal to those that want a portable device with ICS but want to save some bucks. 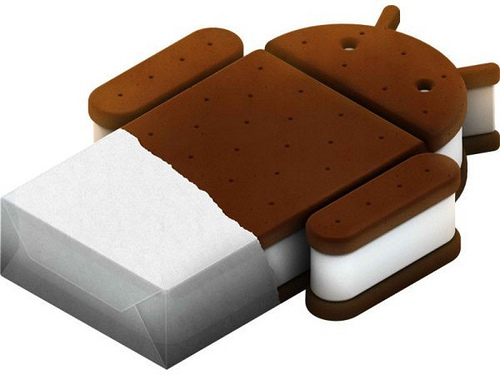 The E70 features a 7-inch display with unknown resolution and a form factor that the company says is slim without any elaboration on the actual dimensions.

It will be shipping with a 1GHz processor, 4GB of on-board storage which can be expanded using a microSD card as big as 32GB, an 1080p HDMI output, Wi-Fi, and a front-facing camera.

And while we have yet to encounter the E70 during our CES 2012 travels, we have it on our radar and will hopefully give you a hands-on look later in the week.