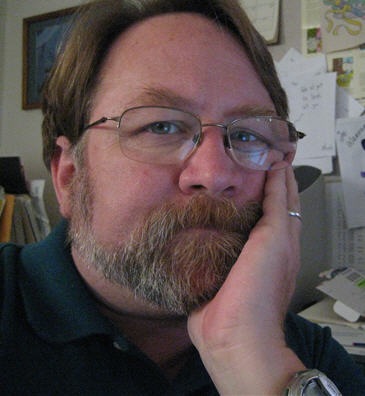 Here we go again. The Wall St. Journal published an article that warned us all that (GASP!) Apps are collecting and sending our data to other sources to increase targeted advertising opportunities. Give me a break.

Yes, Apps are doing this. Yes, websites do this. Yes, newspapers, banks, supermarkets, retailers of all stripes, and anyone who is in business and collects your data from a credit card or a mailing list is doing this. Oh, sure we see some businesses that say they never sell your data and bravo for them. But, the reality is that those businesses are in the minority.

Face it, the Internet as we know it today is built on advertising. Google’s mega billions are built on creating more targeting advertising methods. The same is true for Microsoft’s Bing, and any other web service out there. I’d venture to say that even the Wall St. Journal has sold user demographic data at some point or the other in its history.

The Internet and now apparently Apps give advertisers something they’ve wanted for a long time. Actual data about who they are actually reaching with those ads. The dirty little secret about advertising has always been that no one really knew what the reach of a particular ad or campaign was. That is changing and changing rapidly in the ad world, and this always on connected world some dream of is a potential paradise for advertisers.

How often do we hear about location based services that have a promise of pinging our phone when we walk by a store? There are entire businesses being built today that take advantage of this. And since many of them haven’t figure out how to monetize their users, one of the few ways they can create any revenue is to sell the user data to marketing firms.

Call me cynical, but do you think News Corp (the Wall St. Journal’s parent corporation) actually bought MySpace because it was cool? Do you think Mr. Murdoch’s supposed new Daily news app that is supposed to save journalism is all about saving journalism? Nah, News Corp wanted those users and their data to sell advertising. If there is any stronger clue to this look no further than the skirmish that is currently going on between publishers and Apple over subscription models. Publishers want the data of users that subscribe and don’t want it to be locked up in Apple’s vault.

I’m not saying we shouldn’t be concerned about privacy and where our data goes. But to may a hue and cry about this now smacks of ignorance on the one hand and potentially self serving on the other.