You should see the official Walmart Black Friday 2017 ad arrive later this week, or by Monday. While you wait, this is what you can expect from Walmart this year on Black Friday, and what you won’t see.

After a major shakeup last year, there are some important changes that we could see continue through this year. 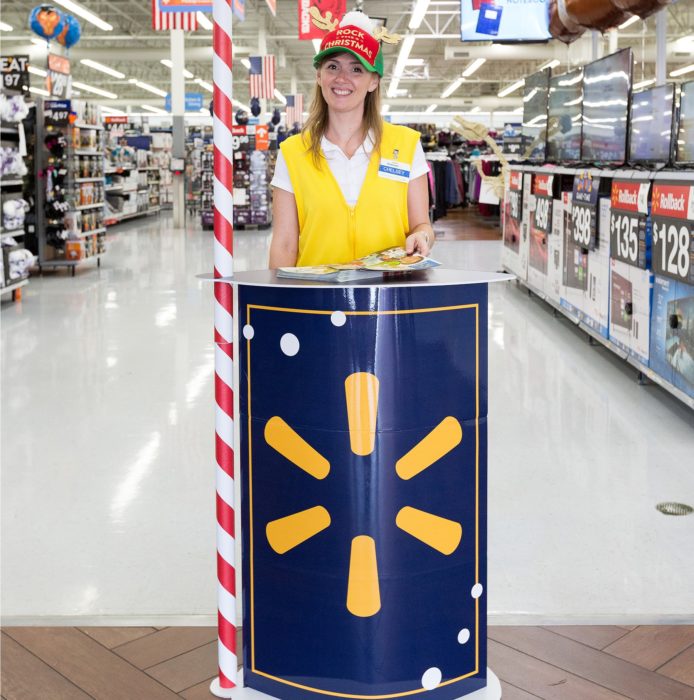 Here’s what you need to know about the Walmart Black Friday 2017 ad.

Walmart is the biggest retailer when it comes to Black Friday sales. They don’t always offer the biggest deals, but they are a retailer everyone wants to know about and that other retailers want to beat.

We only have a short period before the ad arrives and the deals start. We are already seeing early Black Friday 2017 sales at Best Buy, and Walmart will likely want in on the action.

Black Friday is November 24th, but many retailers will start online sales this week and in store deals on Thanksgiving Day.

This is what you can expect from the Walmart Black Friday 2017 ad, including the biggest deals to expect, major changes, when to see it and more.