If you’ve been licking your chops wanting to get a hold of the smartphone with one of the best cameras available, you’re in luck because Walmart is offering pre-orders on T-Mobile’s myTouch 4G Slide for an extremely cheap price. While most places are either offering it for $200 or a little less, Wallymart has taken it a step further and has slashed the pre-order price all the way down to a mere $100 on a new contract. No rebates, just huge savings. Now, it’s difficult for me to recommend the phone over the HTC Sensation 4G, which is one of the best Android phones to date, but those of you who have been planning on getting it should probably take advantage of this deal. 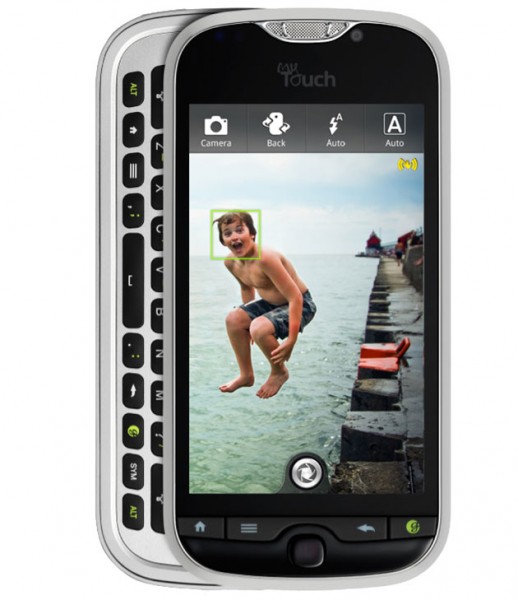 It’s an absolute steal for a dual-core phone that hasn’t launched. If you’re late to the party, here is a recap of the device. T-Mobile and HTC are touting the camera as the “most advanced of any smartphone” but it also packs some other nice features as well.

Those include a 3.7-inch touchscreen, Android 2.3 Gingerbread with Sense 3.0, a four row QWERTY keyboard, Genius Button, and Netflix support right from the get-go. Not bad at all for $100.

Just make sure you keep T-Mobile’s HSPA+ 42Mpbs network and its upcoming phones in mind before you pull the trigger. If you’re dead set on getting this phone, you can find Walmart’s offer here.