Earlier today, Google and Motorola announced that Google would be purchasing the latter for 12.5 billion dollars. Motorola will function as a separate entity from Google but that doesn’t mean there won’t be changes. In fact, Google states that it wants to “supercharge” Android. In other words, it wants to keep making Android better and it hopes buying out Motorola will keep them on that path.

But what does this mean for Motorola devices and more specifically, its upcoming flagship device, the Motorola Droid Bionic? In my opinion, the deal could mean two things might happen. 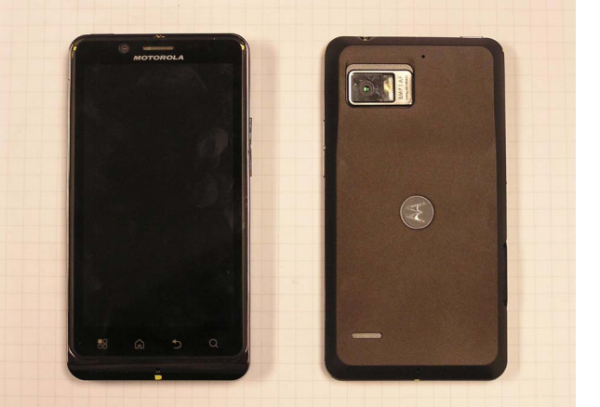 First though, I want to be clear, I don’t see the Droid Bionic as a whole being changed by this acquisition. It’s too far into development, it’s currently out in the wilds in its final form, battery life is said to be great, and Motorola still expects it to launch in September.

I don’t think anything will be different a launch. However, I think the future of the Droid Bionic may have been altered by this purchase, a future that suddenly seems a whole lot brighter than it did yesterday. 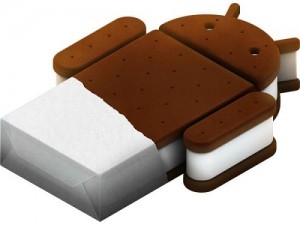 Google is not going to play favorites with Motorola phones because it’ll tick off other manufacturers like HTC and Samsung. Google even stated that Motorola will operate as a separate entity from Google.

However, you can’t dispute that this purchase will bring the companies closer together and because of that, I think that Motorola phones will be quicker to get major Android updates.

What does that mean for the Droid Bionic? Well, it means that Ice Cream Sandwich could come a whole lot faster when it’s released later this year. The point of the merger was to “supercharge” Android and I think part of that is Google wanting to get major updates out to phones not called Nexus in a much quicker fashion and the Droid Bionic could be the starting point.

In the past, Motorola phones have been extremely hard to customize because of precautions the manufacturer has put into place. Specifically, Moto has locked down the bootloaders on phones rendering customization nearly impossible. The practice  has definitely turned plenty of people to other companies who phones possess bootloaders that can could be unlocked more easily.

Google’s Nexus device have no such issues and Motorola has even stated that it will be unlocking bootloaders in the future and I think it’s possible that this partnership could speed up the bootloader process for the Droid Bionic.

Google now has the ability to put pressure on Motorola to put this into effect and with HTC already offering an unlocking process for the HTC Sensation, it would make sense to get Motorola on that level. It wants to “supercharge” Android after all. Now, will it have an unlocked bootloader at launch? I doubt it, but I wouldn’t be surprised to see it come at some point after launch.

So, I don’t see Google buying out Motorola affecting the Motorola Droid Bionic’s present condition but I could certainly see how it might work wonders for the Droid Bionic in the future.

What do you guys and gals think?