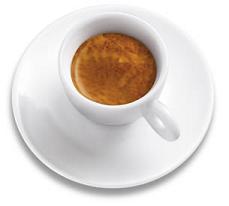 In addition to the rumored HTC Pyramid, a rumored dual-core 1.5 GHz Android 2.3 Gingerbread smartphone made by HTC for T-Mobile USA, the carrier is rumored to be carrying another HTC device called the Doubleshot. Unlike the previous Pyramid rumors, details are even more scarce about the Doubleshot and it’s unclear still if the device will be a tablet, phone, or other mystery device, though TmoNews was informed that it is a phone.