This is where you can buy the Samsung Galaxy Fold. Following the initial release earlier this year, which was then canceled due to durability concerns, Samsung is back and ready to ship the new Galaxy Fold to customers.

The relaunched Galaxy Fold went on sale in South Korea in early September and slowly made its way to other regions. Starting September 27th you can buy the Galaxy Fold in the United States from AT&T, Samsung and Best Buy.

It’s worth noting that T-Mobile is no longer a launch partner, and doesn’t appear to be offering the futuristic folding phone anymore. With that said, here’s what to know and links to buy one today. 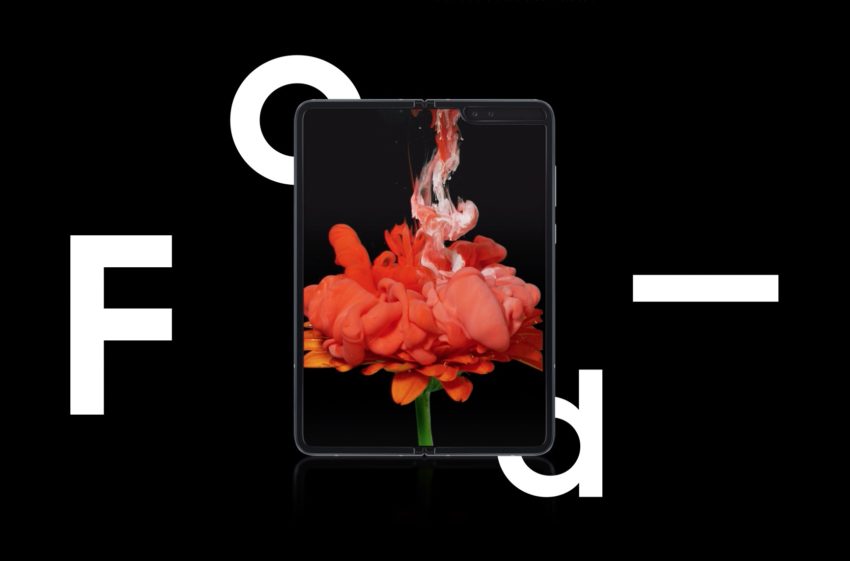 Here’s a list of links for you to buy the Galaxy Fold on or after September 27th, starting at $1,980.

The unlocked model sold at Samsung stores, Samsung.com and at Best Buy works on any and all carriers, so keep that in mind. The AT&T model is available from all of those locations as well.

Initially, we thought the company might lower the price after all the trouble from the initial release, but nope. It’s still a pretty penny and still costs $1,980. Additionally, AT&T will sell you one for $66/mo on a 30-month contract, which is insane.

However, Samsung will give every buyer its new “Galaxy Fold Premiere Service” program which gives you 24/7 access to experts for help, troubleshooting, and tips on how to be careful with that big flexing screen. It’s like your own personal tech-support line specifically for the Fold.

You can get a piece of the future but it’s not going to be cheap. The Samsung Galaxy Fold is $1,980 but packs two screens, six cameras, plenty of storage and a folding display unlike anything else on the market. As a reminder, it has 512GB of storage and 12GB of RAM, so it is plenty powerful for when you want to run three apps simultaneously on the big folding 7.3-inch display. Here’s a quick video that might help you decide to pick one up.

If you’re interested in owning and enjoying one of the most ambitious smartphones we’ve seen in several years this is your chance. We could see some sort of deals or discounts in the next few months, but that’s doubtful. Then again, Samsung might lower the price around Black Friday. For now, it’ll run you $2 grand but it sure looks pretty.