What Parents Need to Know About the WhatsApp Momo Suicide Challenge

Are your kids using WhatsApp to connect with friends? If so, you need to have a talk with them about the Momo Suicide Challenge or the Momo Challenge.

This frightening new challenge takes place in WhatsApp and it’s being investigated in the suicide of a 12-year-old girl. Authorities in the U. S. and other countries are warning parents about this awful issue.

The Mirror reports that police in Argentina are investigating the role of the Momo Challenge and WhatsApp in relation to the death of a 12-year-old girl in Argentina and potentially linked to over 130 deaths of teens in Russia.

What is the Momo Suicide Challenge? 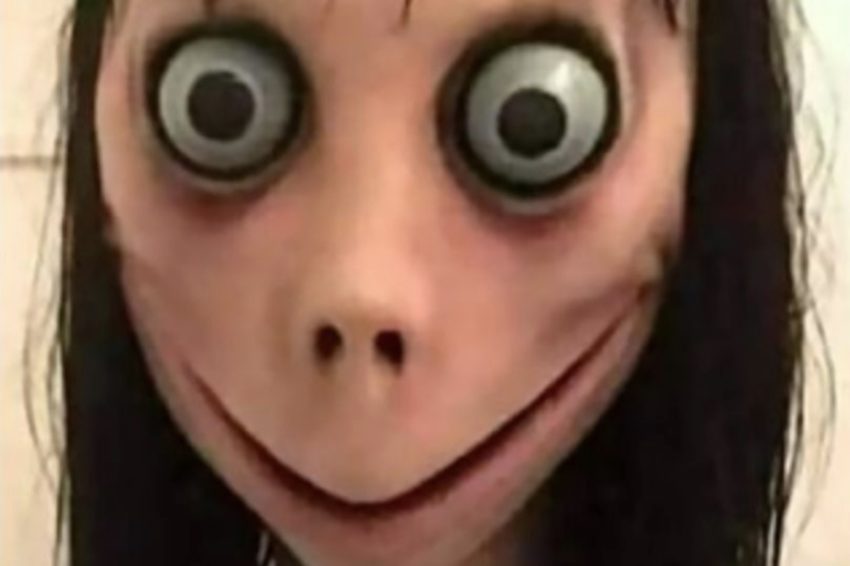 What parents need to know about the Momo Suicide Challenge spreading on WhatsApp. (Image: CEN)

Momo, or the Momo Challenge starts with a teen adding an unknown contact in WhatsApp. It involves violent, disturbing images, coercion and potentially self harm. The frightening image of a woman shown above is a Japanese sculpture that is not associated with the game, but that has been co-opted and is often sent along with the challenge.

After a child adds the number on WhatsApp, someone from that number sends violent photos to them.

Reports show that the person on the other end of the app then threatens the player if they don’t follow directions. The threats can include exposing secrets about the teen, which may or may not be known.

From there the instigator commands the teen to perform dangerous acts of self harm, and potentially to commit suicide.

Rochester Chief of Police Kent Bragg told WICS, “This isn’t innocent.”, explaining the, “Target audience that they’re looking for is probably younger people and they’re very vulnerable with something like this.”

Police in Argentina found a video that they believe the person on the other end of the challenge planned to upload to social media.

“WhatsApp cares deeply about the safety of our users,” a WhatsApp spokesperson told Fox News, adding “It’s easy to block any phone number and we encourage users to report problematic messages to us so we can take action.”

What Can Parents Do About the Momo Challenge?

Parents should check to see if their child uses WhatsApp. This is a global messaging app on iPhone, Android and on computers. It is important to have a conversation about who they are talking to, and to check the message content.

You can also link your child’s WhatsApp account to the app on your computer. This allows you to see their messages.