Which HP Spectre x360 to Buy

The HP Spectre x360 is one of the best HP laptops that you can buy, but it can be tough to figure out which HP Spectre x360 to buy. HP sells 10 different models of the laptop with different specs and with two screen sizes.

We’re here to break down the models into easy to understand groups so you know which Spectre x360 you should buy. All the models come with Windows 10, Intel 8th Gen processors and with the stylus.

Prices start at $1,049 for the base 13-inch HP Spectre x360 and go up to $1,699 for the 15-inch version with a touch screen. We’ll help narrow down your selection by focusing in on the major differences and by pointing out customization options you may want to choose before you check out. We’ll also help you find the best Spectre x360 deals and HP coupon codes.

Which HP Spectre x360 to Buy 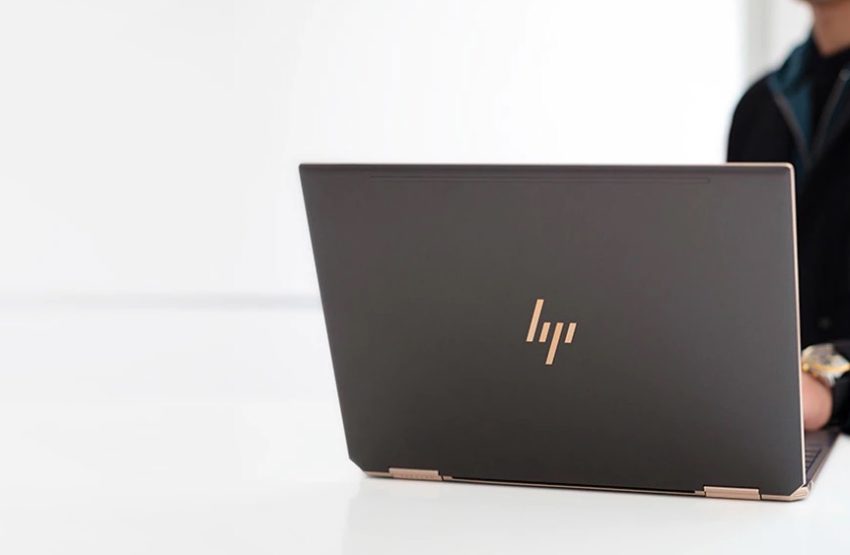 Which HP Spectre x360 model is right for you?

If you want more power the Spectre x360 Laptop – 15t touch plus is a nice option at $1,599 with Radeon RX Vega M graphics. The high end is the Spectre x360 15t touch Performance, which comes with almost every box checked and starts at $1,899 and will make sure you have the power and storage that you need for demanding creative work.

Here’s a deeper look at the options and the different models that will help you decide which one you should buy. Across the 10 HP Spectre x360 models, the biggest differences to consider are;

This looks daunting, but it is pretty easy to walk through and your screen size dictates a lot of the other features. Since that is the biggest difference in terms of portability and power, lets start there.

What screen size do you need? This choice also impacts battery life and performance.

If you just want the basic 13-inch HP Spectre x360 with the essential specs, the Spectre x360 Laptop – 13t sku 4FJ31AV is going to be your best bet. This is the cheapest option and it will meet the basic needs of most home users and students.

If you want the cheapest 15-inch model the Spectre x360 Laptop – 15t touch sku 2KD76AV is the option that you want. However if you are looking at the 15-inch Spectre x360 for power to run power hungry apps or games, the 15t touch Plus or Performance model is what you need.

Once you pick the model you need, you can further customize the display with options including a 4K micro-edge display, which is a fancy way of saying you get a super high resolution display with tiny bezels. You can also opt for a privacy shield option that allows you to hide your screen from others by pressing the F1 key.

As a power user the 4K display option that adds $200 to many of the 13-inch models is very tempting upgrade.

How Much RAM and Storage Do You Need? 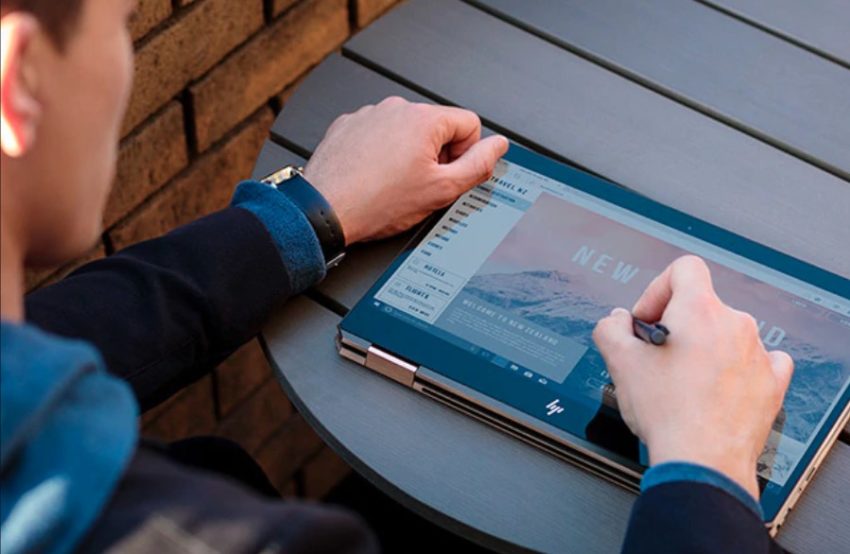 Pay attention to RAM and storage, but you can add an external drive or upgrade the RAM later.

The HP Spectre x360 models come with 8GB or 16GB of RAM and start at 256GB of SSD storage. You cannot customize the RAM in the configuration options, but you can add up to 2TB of SSD storage to almost all models. If you need more RAM, you need to pick a model with 16GB or plan to upgrade yourself. Users report that the slots are user upgradeable after purchase and some users are even able to install 32GB of RAM, though it isn’t officially supported.

Home users and students will be good with 8GB of RAM, but if you plan to do video editing, use complex spreadsheets, write code that you need a lot of power to compile or want to play games you should consider a 16GB RAM Model.

You can configure up to 2TB of SSD storage on both the 13-inch and 15-inch models. 256GB of SSD storage is an OK amount if you keep your photos stored in the cloud through Apple, Google or Dropbox. If you plan to do video editing or need a lot of files kept locally, it’s a good idea to upgrade to 512GB or 1Tb of SSD storage. From experience 512GB is the sweet spot where you won’t need an external hard drive all the time or constantly be fighting to find room.

Which GPU Do You Need on the Spectre x360?

If you choose the 13-inch Spectre x360 you get integrated graphics. If you pick the 15-inch model you get GPU options that offer more power to edit 4K video and use demanding apps.

It’s essentially a good, better, best option and it comes down to your priorities and how much money you can spend. While you can upgrade RAM and add more storage with an external drive later, you can’t switch out the GPU, so you’ll need to make this choice before you buy.