We had a feeling the white version of the Droid Incredible 2 would be arriving at Best Buy soon, possibly as soon as August 21st, and sure enough the retailer has not only confirmed that it will be playing host to the device but it also confirmed that August 21st release date as well.

The white Droid Incredible 2 will launch on the 21st and will cost $149 on a new two-year contract.

It’s going to be the exact same phone as the original Droid Incredible 2 which means that it will be arriving without Gingerbread on board. A little bit of a let down but I think  folks will live. 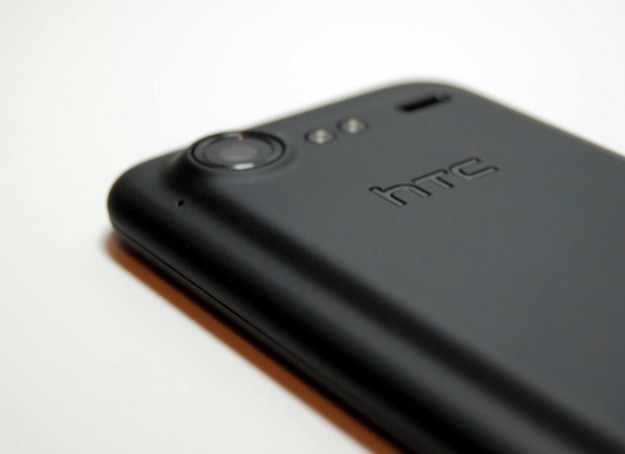 Coming in white on August 21st.

Instead, you’ll get a phone with Android 2.2 Froyo, WVGA touch screen, 8MP digital camera and a 1.3MP front-facing camera. Not a bad phone if you can handle being on Verizon’s 3G network and not its 4G LTE one.

In fact, we really liked the Droid Incredible 2 so before you head out to buy one on August 21st, make sure you read our review of it here.

Anyone going to be picking one up? Or is Verizon’s upcoming lineup too tempting?