Sprint has confirmed the release date of the white HTC EVO 4G LTE.

The carrier has announced that the white version of its popular EVO 4G LTE will arrive on July 15th, as expected, and it will arrive for the same $199 on-c0ntract price that Sprint asks for the original black HTC EVO 4G LTE that was released onto shelves back in June of this year.

Sprint’s white HTC EVO 4G LTE will have all of the same features of the previous model and it will have a silver colored kickstand to match the white coat.

The news comes shortly after Sprint unleashed an important update for the HTC EVO 4G LTE that not only squashed a lot of the bugs owners had been seeing since the phone launched last month, but also enabled Google Wallet on the device for the first time allowing owners to use their device for mobile payments. 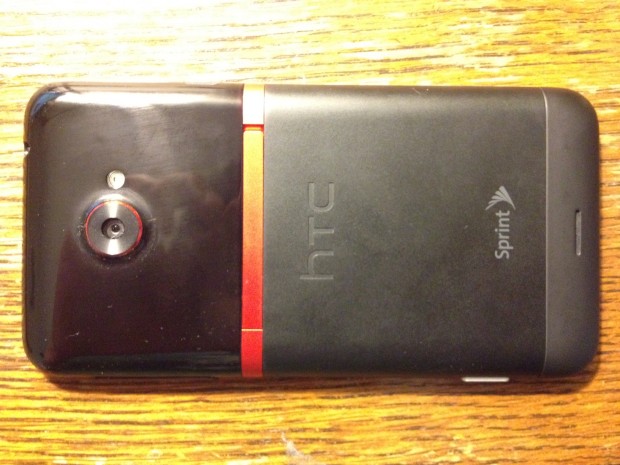 The EVO 4G LTE will come in white soon.

That means that those who pick up the white HTC EVO 4G LTE will be getting a great software experience right off the bat.

The release date also coincides with Sprint’s official launch of 4G LTE which will also take place in five launch cities on July 15th. The carrier will flip the switch on its high-speed network and it will go live in Atlanta, Dallas, Houston, Kansas City and San Antonio. Sprint will roll the network out to more cities later this year.

EVO 4G LTE owners who have owned the phone since launch have been making due with Sprint’s 3G CDMA network.

The HTC EVO 4G LTE includes a 4.7-inch Super LCD display with 720p HD resolution, a dual-core 1.5GHz Qualcomm Snapdragon processor, a 8MP rear camera that is powered by a dedicated ImageChip and has a physical button, 16GB of storage, 1GB of RAM, and a large 2,000 mAh battery.

Owners can also now take advantage of the NFC chip that is baked into the device now that Google Wallet is enabled.