With buzz surrounding the HTC One X and its Sprint HTC EVO 4G LTE variant along with much speculation behind the rumored quad-core Samsung Galaxy S III flagship, it seems that many people have forgotten about LG’s own flagship in the form of the quad-core Tegra 3-powered Optimus 4X HD. To keep the buxx going, it seems that the device was spotted in a recent video in a cool white shade, which not only encompasses white gloss on the rear side of the phone, but also along the bezel on the front fascia surrounding the device’s large display. 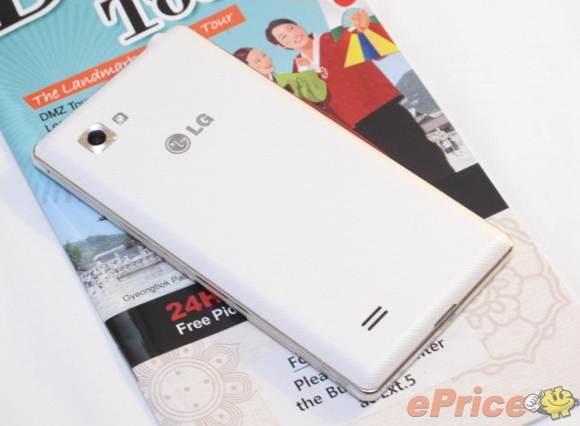 According to Unwired View, the white version was shown on a preview video by ePrice and features the latest Android 4.0 Ice Cream Sandwich operating system.

The device is expected to may available next month in May in India and in June in Europe.