Americans have a love-hate relationship with cell phone contracts. We love that signing a two-year contract takes $200 to $300 off the price of our new smartphone, but we hate that we are locked in to a carrier for two years and cannot get any more cheap phones. Well, I’m ending this bad relationship today – well as soon as my current contract expires.

Here’s why I’m paying full price for smartphones from now on. 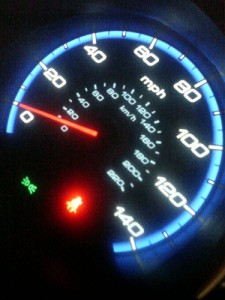 The biggest reason I plan to avoid cell phone contracts like a signal avoids an AT&T iPhone is that innovation happens too fast to lock in for 2 years. In the past 3 months since I signed my last contract we’ve seen a number of amazing phones come out on a number of carriers. iPhone owners may not grasp the fast pace of innovation as much as Android fans, as their upgrades come once a year, but a new purchase-worthy phone comes out on the Android platform every other week.

We saw innovation begin to pick up just two years ago, but the differences between devices was less pronounced. But now that manufacturers take more risks and are willing to go back to the drawing board (Motorola Droid Bionic) we see devices that deliver new features just a few weeks and months after the current hot phone comes out. 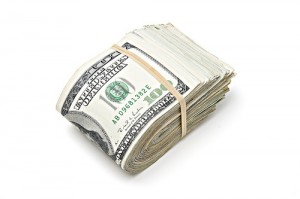 All about the money.

When Verizon decided to end 1 year contracts the company also cut the full retail pricing of Android smartphones. The new off-contract pricing for smartphones on Verizon is $100 to $200 cheaper than what you would have had to pay a year ago, increasing the savings and decreasing the value of signing a contract.

Aside from the iPhone, which is still quite pricey off-contract, smartphone prices have dropped to between $459 and $569 at Verizon. This seems expensive. But when you consider that you only get a ~$200 discount on most phones and add a $350 early termination fee to your life, the discount seems quite small. If the purpose of an ETF is to recoup the cost of subsidizing the cost of the phone, why hasn’t it kept up with the smaller discounts? Discounts that are even smaller now that Verizon has ended their “new every two” discount.

Verizon isn’t alone, AT&T, T-Mobile and Sprint offer no commitment pricing in the $400 to $500 price range on new smartphones. Most of these carriers do a better job of offering discounts closer to the ETF price, but not deep enough to take away from the rest of the reasons for avoiding cell phone contracts. 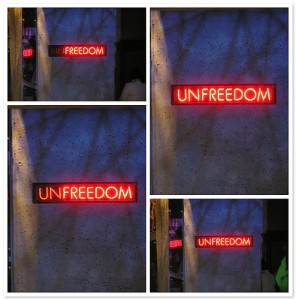 The final reason I am avoiding cell phone contracts is to have more freedom. Now that innovation is happening so fast, if you want the latest device you may need to switch carriers to get it.

As competing networks grow and improve over the next 12 to 18 months we will see less carrier lock due to coverage, but carriers still have us trained to sign contracts, locking us in.

If I avoid signing a contract I can jump from carrier to carrier much easier, allowing me to take advantage of the lower full retail pricing and faster innovation; grabbing the next Google Nexus device, Droid Bionic or iPhone 5 without worrying about breaking a current contract.

Skipping out on contracts isn’t for everyone. There are plenty of normal users who will are happy to save an extra $200 on the purchase price of their phone, and there’s nothing wrong with that. As someone who wants to be able to jump from carrier to carrier and phone to phone, I’m avoiding contracts from this point on.