The Motorola Droid Bionic launched yesterday after months and months of delays.

While we have seen an incredible amount of interest in the Droid Bionic from readers and Android fans, we didn’t see lines reaching around the block like we expect to see for the iPhone 5 launch.

While you can take this as the ultimate indicator in interest for the device, there are actually a few reasons that we didn’t have Droid Bionic lines, or for that matter, Android smartphone lines.

This comes from someone who has stood in too many lines for gadgets, including the original Motorola Droid.

Check out our Droid Bionic review to find out why you’ll want one even if you don’t want to stand in line. 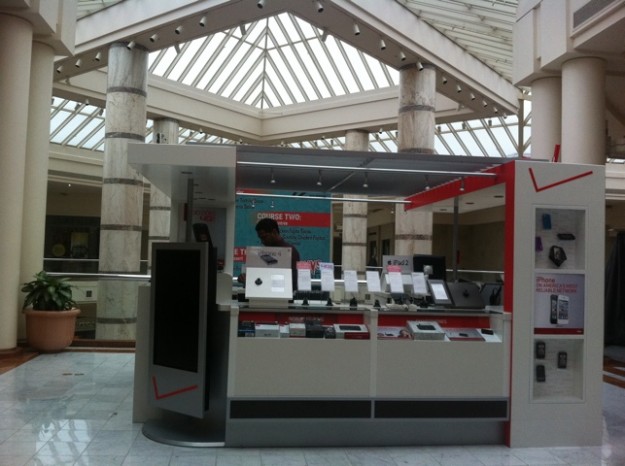 The Lack of a Droid Bionic Line Isn't a Surprise.

One fo the biggest reasons that Android fans are avoiding lines right now is that there are way too many incredible phones on the horizon.

By comparison, when the iPhone 5 launches, users can expect to wait at least another year for a new version to hit the market. By controlling the release cycle in a way Google can’t, Apple is able to create a frenzied atmosphere that results in lines and big first day sales.

How much is the Motorola Droid Bionic? Well, if you bought it first thing in the morning on release day, it was $299 at Verizon, but then we also started to see discounts of $100 or more on the Droid Bionic. These deals got even better as Amazon lowered the price of the Bionic later in the day.

There’s no guarantee that if you buy the Bionic right now, you’ll pay less than the person who buys it this afternoon, or tomorrow. While we all accept that prices will drop, the unpredictable nature of Android phone pricing, especially on Verizon hurts the chances for a huge day one line and sales.

It didn’t help that Costco is going to offer a huge Droid Bionic bundle on September 13th.

iPhone 5 buyers, on the other hand, can purchase on day 1 knowing that the iPhone 5 will be $199 for quite some time, and in the off chance that Apple creates a major price drop on the hardware, the company will make things right with the customers.

unlike Apple, which takes a simple, here’s our new phone and here’s what you can do with it approach to advertising, Verizon is bent on making Droid commercials inaccessible to the general public.

The latest Droid Bionic commercial has a lady ripping apart robots to create the Bionic. What you don’t get from the commercial is,

The commercial is so cookie cutter that you could put any phone in there and hope for success. Verizon needs to stop banking on these odd commercials and show up with an ad that my friends don’t describe as “creepy.”

If you want to help make that a possibility, Motorola is hosting a contest to create a better Droid Bionic commercial and is giving away a free Bionic and $25,000 in cash. I’m guessing you’ll have fewer special effects, but better selling points.If you can’t shoot a commercial, you can storyboard for a chance at prizes too.

There’s no shortage of Android users or Android fanboys and fangirls, but there’s just too much going on to get the users who would wait in line to their local stores for the Bionic.