Motorola released its new 2015 Moto 360, coming with a handful of new features and upgrades, but here’s why you shouldn’t buy it if you’re looking to buy one a Moto 360.

The new Moto 360 was announced and unveiled last week, coming in three different models: a 42mm size, a larger 46mm size, and a new Moto 360 Sport version for those who plan on using their smartwatch for fitness needs.

Perhaps the biggest physical change with the 2015 Moto 360 over the old model is the new look for the watch’s lugs, which make the new model look more like a real watch this time around, giving it a more genuine feel, while still keeping the Moto 360 design intact. The crown on the new model has also been moved up to the 2-o’clock position rather than at 3-o’clock on the old model, which prevents it from sticking in your wrist less often.

Battery life has also increased from the older model, with the larger 46mm version getting two days of battery life, as opposed to the old model, which would usually only last a day. Of course, the battery life on the new Moto 360 is something we’ll have to test out ourselves to see if it lives up to that two-day claim, but it seems like it easily could with the larger battery in the 46mm model. 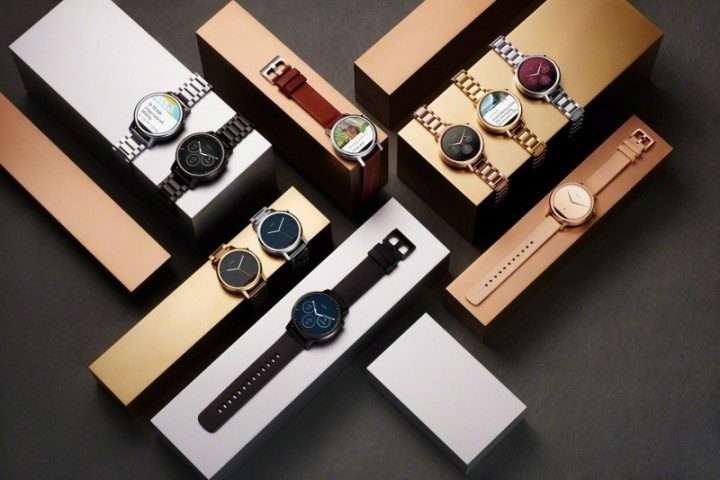 All of these new features are great and all, but is it worth buying over the old Moto 360 model? Probably not, and here’s why.

The new Moto 360 might have a handful of new features over the older model, but it’s probably not worth buying at its current price, which is one if the biggest reasons why you shouldn’t buy the new 2015 Moto 360 and instead opt for the older model. 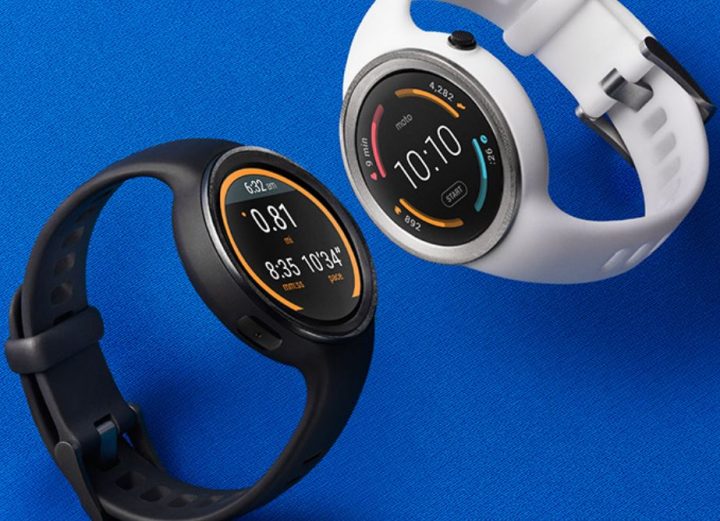 There have been plenty of sales over the last few weeks discounting the old Moto 360 to as low as $130, and if you really want to save some cash, you can buy one used for as little as $90 from what I’ve seen on used marketplaces.

That’s an incredible price for a Moto 360, even if it is the old model. This means that you can save at least $200 by getting an old Moto 360 rather than the new one, and the differences would be minimal and certainly wouldn’t be worth paying $200 for.

The new lug design, slightly-larger display, a half-day of extra battery life, and maybe a noticeable performance boost is what you’ll get with the new 2015 Moto 360, which is certainly respectable, but isn’t worth paying so much more money for. 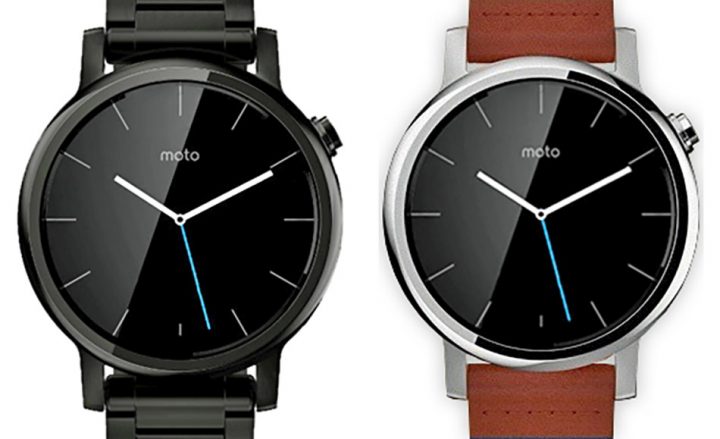 If it were me, I’d save that $200 and go with an old Moto 360 instead, buying one used for around $100, making it one of the cheapest smartwatch purchases you’ll ever make for a device that looks as good as it does. Seriously, the Moto 360 is one of the most beautiful smartwatches on the market. I’ve hated square-shaped watches long before smartwatches were even a thing, and I still hate them now (even the Apple Watch’s design).

However, having a smartwatch with a circular display is somewhat of a marvel to me and they look so futuristic that I’m honest shocked that this round smartwatch I’m wearing only cost me $100. And with iPhone support now available for Android Wear devices, the Apple Watch now has more competition than ever before.

Of course, the biggest drawback that many users have complained about with the Moto 360 is the “flat tire,” or the black section of the screen at the bottom that cuts off the circular display. It’s still there on the new Moto 360, as it houses the necessary video drivers, as well as the ambient light sensor. If the new Moto 360 didn’t have that, it would perhaps be a slightly better buy than it is now, but the old Moto 360 is still the watch to get.