One question we get all the time is whether or not an Android phone will work without a SIM card. Basically without having service from a carrier. Including what to do with old smartphones. Whether you recently upgraded to something else, or just have an old phone laying around, we’re here to help. Read on for everything you need to know about using Android phones without a SIM card.

The short answer, yes. Your Android smartphone will totally work without a SIM card. In fact, you can do almost everything you can do with it right now, without paying a carrier anything or using a SIM card. All you need is Wi-Fi (internet access), a few different apps, and a device to use.

Read: 5 Uses for Your Old iPhone

Below we’ll go over a few different things owners can do with an Android smartphone that doesn’t have a SIM card. This can be a cheap Moto G, your old Galaxy S6 from a year or two ago, or anyone that has a phone without service from a carrier. Android phones can be used as a tablet, iPod, remote control, computer, and more. Lets get started. 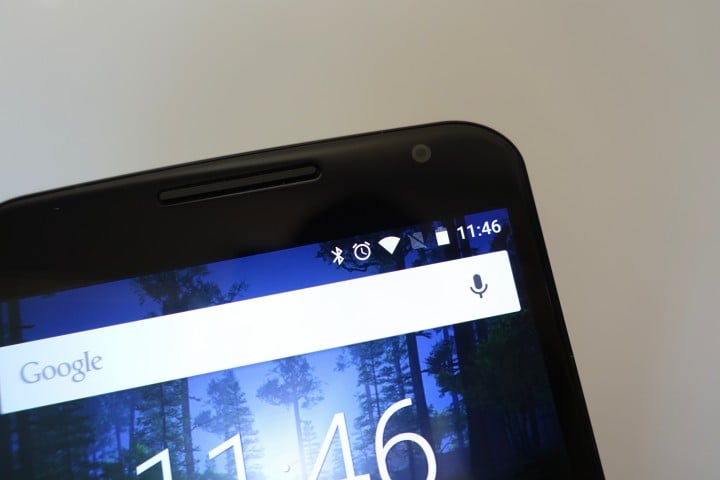 When it comes to using an Android phone one of the first steps is the initial setup. Typically this is done with a SIM card. The little card from Verizon (or any carrier) that gives you service to make calls, texts, and browse the web. Then you connect to the internet to sign into your Gmail account, download apps, browse the web, get on Facebook, etc. Basically anything we do on our smartphones.

What you probably didn’t know, is that you can do all of that without a SIM card. Without paying a carrier. Just use WiFi at home. You won’t be able to make calls or send texts (without downloading some apps first) but you’ll be able to do everything else.

So how can you use an Android phone without a SIM card? It’s simple, do everything over WiFi. Using the wireless internet connection in your house, at a hotel, a nearby Starbucks and more is all you need. You can skip the setup process and go right into using the device as a tablet, music player and whatever else you want. 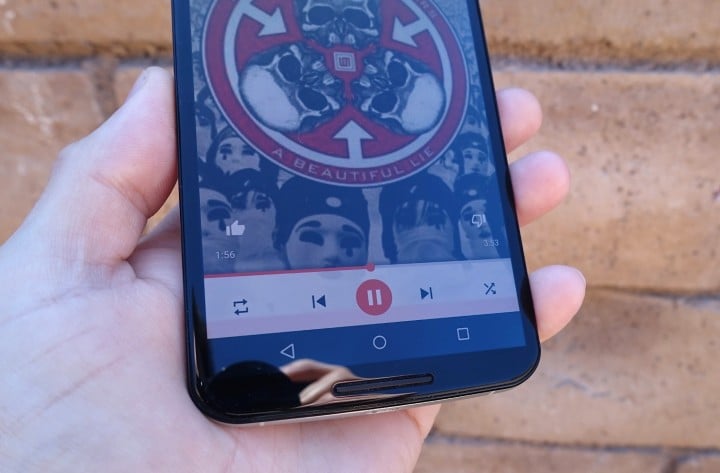 Above we went over 5 uses for an old iPhone, and all of those apply to an old Android device. Or someone that can’t afford service from a carrier. The phone works 100% the same way, only you can’t make calls and texts through the traditional methods. A phone with no SIM card can be used as a dedicated music player, set it on your desk as a clock, or your bedside as an alarm clock. Or even connect it to your home security and use it as a dedicated security camera feed. The possibilities are endless. I have an old water-resistant Galaxy S5 Active I take on hiking and camping trips. It works perfect for music and taking photos. Why risk ruining my brand new device?

Here’s the good part, you can still use your phone to send messages, make phone calls or video chat. There are multiple different apps available on the Google Play Store that can do a variety of different things. 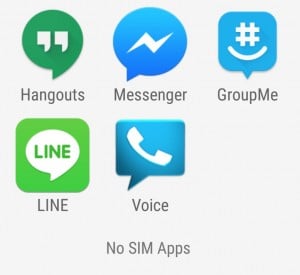 If you have an Android phone without service you can still send text messages with WhatsApp, Google Allo, Facebook Messenger, GroupMe, LINE and many more, all by just using WiFi. Millions of people use WhatsApp every single day.

Additionally Google’s Allo can send texts and picture messages, and almost everything iMessage does. This doesn’t require service from your provider or a SIM card, just make sure you’re connected to WiFi. Facebook has a calling feature with its standalone messenger app, and even Google has something called Google Voice. Allowing users to make calls via the internet. You can even port your old number into Google Voice, and still get calls through GVoice using an active WiFi connection. See what we’re getting at here? You can do everything you normally can do, as long as you have a Wifi connection to get online.

If almost every aspect of your life has WiFi, you’re set. WiFi at home and work will give you a fully functioning phone without paying anything. It just won’t work while you travel back and forth. Make sense? 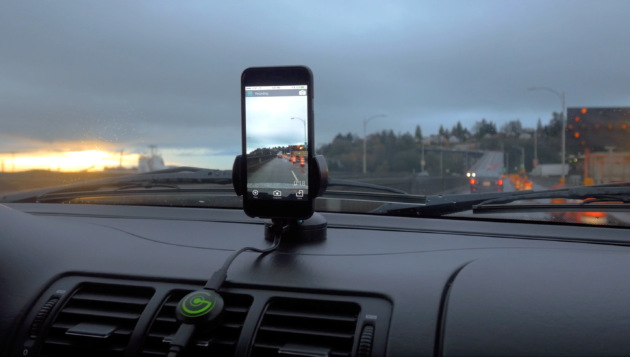 Use an old phone as a Dash Cam

Users can also head to the Google Play Store and download one of the many free WiFi Calling apps. Which allow you to make phone calls over the internet, instead of through a carrier with a SIM card. T-Mobile phones have WiFi calling enabled by default, and most carriers in the US allow it as well. This uses a wireless internet connection to make calls, rather than using your SIM card and carrier networks.

What this all comes down to, is if you can use an Android smartphone without a SIM card. The answer to that is yes, yes you can. As long as you have an internet connection you can do almost everything you normally can do.

On the flipside, you don’t even have to have internet access to enjoy a lot of activities. Owners can still play games that are installed, listen to music, and more. Just add it to the internal storage like you would an iPod. No SIM card and no WiFi will limit uses, but there are still plenty of things one can do with an old device. Heck, I have an old Galaxy S6 I use as a dash-cam while driving. Just be creative. In closing, try some of the apps above and if you’ve found other great alternatives drop us a comment below.