Will the G-Slate be 3D Enabled and Capable? 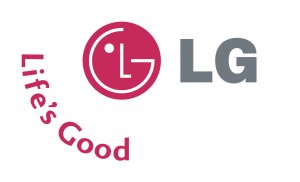 An LG France spokesperson claims that the G-Slate, which would be coming to T-Mobile USA, would not only have a 3D glasses-free display, but could also record and encode 3D video as well according to Unwired View. Though not a lot of information is known about the Tegra 2-powered 8.9-inch tablet that’s made by LG, it is believed to have only a single front-facing camera and a single rear-facing camera. Because the front and rear cameras are powered by a single lens, recording 3D video may not be possible, but taking 3D pictures with the aid of software may be plausible as Sharp has demonstrated with its Galapagos smartphones, seen below in the video.

The G-Slate is also believed to have an HDMI output port, but it’s dubious if the port will utilize the HDMI 1.4 protocol, which would allow the G-Slate to output 3D content to a 3D-capable HDTV.