Words With Friends Makes Its Glorious Return to Android Honeycomb

A few weeks ago we told you that Words With Friends had lost support, without any sort of clear explanation, on devices running Android Honeycomb. Well, it appears that that was because the folks at Zynga were working on an update to the buggy application, an update that is now available in the Android Market. 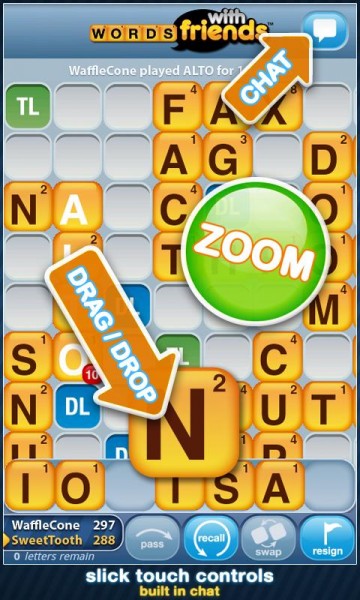 Yes, tablet users, Android Central is reporting that the app is back in action for tablets running Android Honeycomb and it actually looks a lot better than its last incarnation. Have the bugs been worked out? Only time will tell but we’ll say this. It’s going to hard to top the amount of bugs that plagued the last version.

So, if you had given up on the application but feel like giving it a second chance, you can find it here on the Android Market.