The Xbox One Black Ops 3 DLC 2 release date is a week away, and there are several important details that gamers need to know about to make sure they have the best experience right out of the gate with the Eclipse DLC.

We’ll walk you through the most important Eclipse Call of Duty: Black Ops 3 DLC 2 details that Xbox One owners need to know. Sony arranged for the PS4 to get the new Black Ops 3 maps and zombies experience 30 days before any other system, and we are coming closer to the end of that period.

A new official Xbox One Black Ops 3 DLC 2 trailer is shows off the maps that we know, and it is getting a lot of dislikes, similar to the Call of Duty: Infinite Warfare trailer.

The Black Ops 3 DLC is not in the Xbox Store yet as a standalone or for Season Pass holders, but it should arrive soon, especially now that the trailer is here.

We will walk through what time you can start playing, what you need to know about an Eclipse pre-load and why you may not need to download a huge Black Ops 3 update this time. 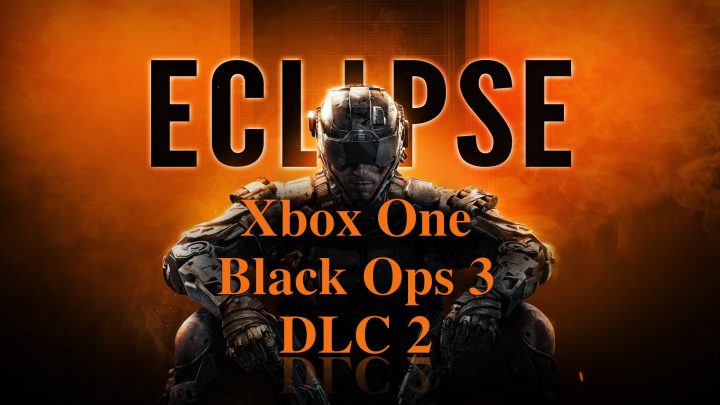 The important details about the Eclipse Xbox One Black Ops 3 DLC 2 release.

We are combining the confirmed information about the Eclipse Xbox One Black Ops 3 DLC 2 release date, time and contents with the expectations that we have based on the earlier PS4 Black Ops 3 DLC release.

If you’ve waited to buy the season pass or you skipped the first DLC and are looking to buy Eclipse standalone we have important details about playlists that you need to know about.

The Xbox One Eclipse Black Ops 3 DLC 2 release date is May 19th. The PS4 release was on April 19th.

With the last pack Activision delivered maps to the PS3 and Xbox 360 later, but we don’t expect that to happen this time.

Treyach just confirmed this date. Unlike the PS4 release, there is no special theme or bonus.

The PS4 release arrived at Midnight Pacific and so did the Awakening Xbox release. We expect the Eclipse Xbox One Black Ops 3 DLC 2 release time at 12:01 AM Pacific. That is 3 AM Eastern, and too late for many gamers to get much time with the new maps before work or school.

The good news is that you won’t need to download a huge file of maps at midnight. While there is not normally a traditional Black Ops 3 DLC 2 pre-load option, the maps should be there before the release time arrives. We saw a PS4 pre-load in the U.S. even for Season Pass holders.

This is not connected to the Black Ops 3 1.09 update, but we could see a May Black Ops 3 update before it does arrive.

Plan on a large 6 to 7GB update that you can start downloading a day or two early.

It’s a good idea to make sure you have enough space on your hard drive for this by cleaning out old betas. You can also make sure your console is set up to download automatically so that you don’t need to take action once you pre-order or if you have the Season Pass.

If you missed out on the first DLC, it’s important to understand how the Black Ops 3 playlists will work with the Eclipse DLC 2.

In the bonus playlist you will be able to find a Core playlist of just the bonus maps. This will offer a variety of game types and modes. If you want to play only the new maps in public matches this is where you need to go. You should not expect an Eclipse Bonus Hardcore playlist, which is unfortunate.

The good news is that Treyarch places all the Eclipse Black Ops 3 DLC 2 maps into the rest of the playlists. You need to buy the DLC to play them, but if you do you will see them show up in rotation on Hardcore and Core playlists as well as some Bonus playlists.

There are now Eclipse Black Ops 3 gameplay videos and walkthrough videos that show you the new maps. These are from the PS4, but you can expect a very similar experience on the Xbox One. .

When you buy the Eclipse Xbox One Black Ops 3 DLC 2 you get placed into matchmaking with other players who also buy it. If you didn’t buy the Awakening DLC, you will be in a smaller group of players.

This can place you up against tougher opponents. If you want to buy any of the DLC, you should probably buy them all.

With the Awakening Black Ops 3 DLC on PS4 you could delete a file to get out of those maps. It is likely that you will be able to do this with the Xbox One, but this is not confirmed yet.

After playing the new Black Ops 3 DLC maps for two weeks on the PS4 we can help you decide if it is worth buying.

Jump over here to read my Black Ops 3 DLC 2 review with a look at each of the four new maps and a suggestion about what could make the experience much better for many gamers. 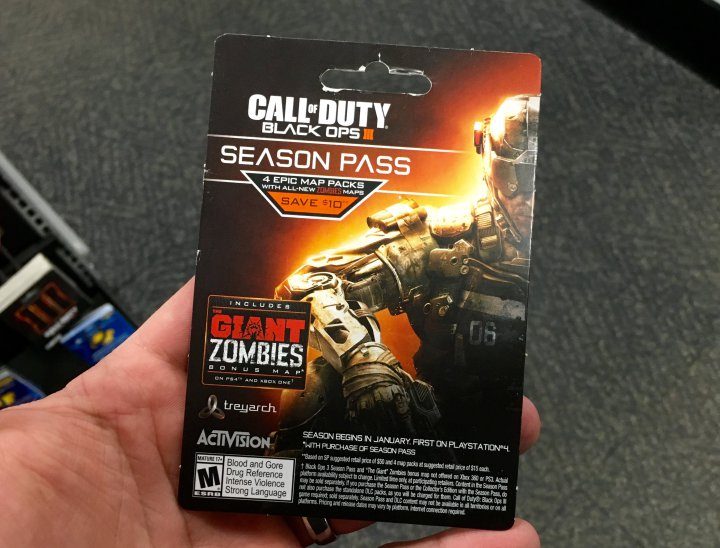 You shouldn’t expect to find any Eclipse Black Ops 3 deals on the DLC, and there are not any great Season Pass deals for Xbox One.

Simply put, Activision and Treyarch are keeping the price of the DLC where they want it.

The only real option is if you already own the Awakening DLC and want to upgrade to a Season Pass. There is an option to do that and still save on a Season Pass.

There are four new Black Ops 3 maps in the Eclipse DLC 2 map pack. There is also another episode of the new Zombies experience.

There are three brand new maps and a remake of Bonsai from World at War. The new Eclipse Zombies is set on an island and called Zetsubou No Shima. Check out more details in the slides below.