Earlier this week during Sony’s E3 2015 press conference, a Shenmue 3 release was finally confirmed. The game, a follow-up to Shenmue and Shenmue 2, doesn’t have a release date yet but there are still a number of exciting details that fans of the series need to know about right now. 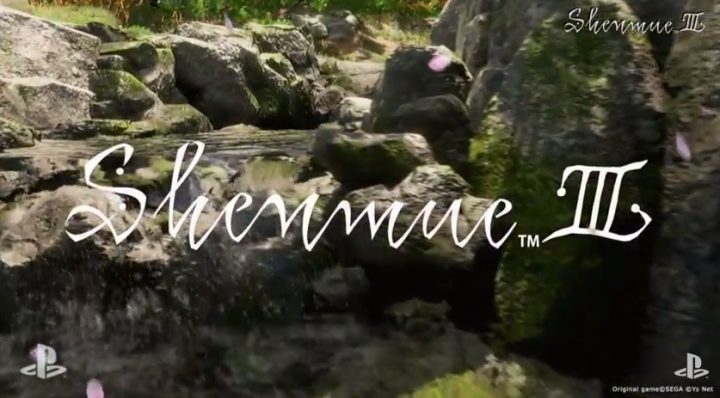 Everything you need to know about the Shenmue 3 release date and game.

During Sony’s E3 2015 press conference, Yu Suzuki appeared on stage and announced crowd-funding for the Shenmue 3 release. It was one of the biggest surprises of E3 2015 and it means that after more than a decade, we’re finally going to see another Shenmue game.

In the past two days, we’ve seen tons of Shenmue 3 details emerge and today we want to breakdown the release and tell you about some of the most exciting details you need to know about right now. If you’ve been following along, this will refresh your memory. If you’re just catching wind of this game for the first time, it will bring you up to speed.