After 10 years of waiting and plenty of teasers EA, DICE and Disney took the covers off of the Star Wars: Battlefront release with a slew of announcements and multiplayer gameplay that is simply insane to watch. 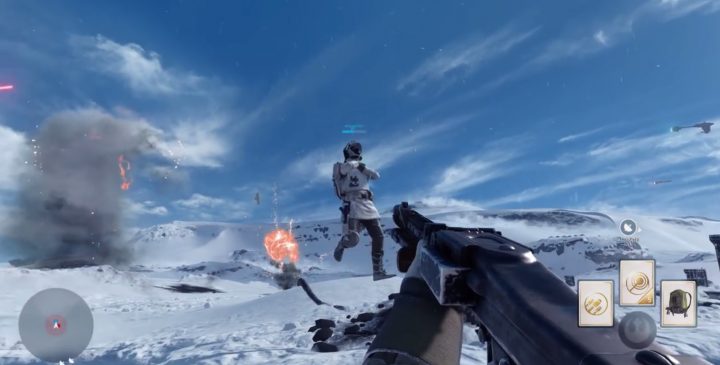 Star Wars: Battlefront is available for PC, PS4 and Xbox One with a standard edition for $59.99 and the Deluxe edition for $69.99 with added in-game items including DL-44 blaster, Ion Grenade, Ion Torpedo, Ion Shock and Victory.