Rumored Samsung Galaxy Note 5 details are starting to emerge at breakneck pace as we push into the summer towards the fall and Samsung’s well-known release window. With that in mind, we want to roundup the most important Galaxy Note 5 vs. Galaxy Note 4 details you need to know right now.

The Galaxy Note 4 and the Galaxy Note Edge have reigned as the company’s Galaxy Note flagships for close to a year now and it’s clear that Samsung has something else up its sleeve for 2015. 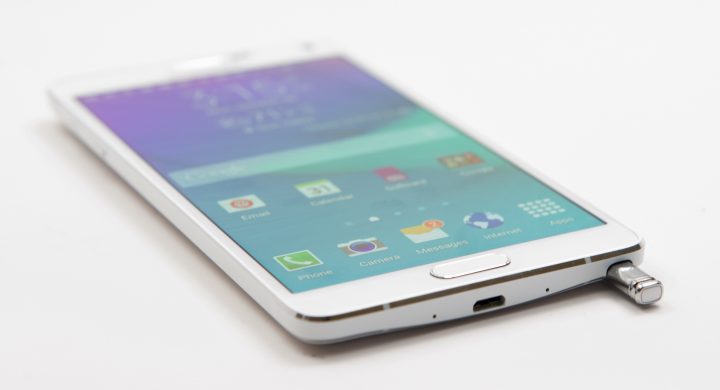 Samsung Galaxy Note 5 rumors have been swirling around for a number of months now and we’re already seeing them pick up in July. And there’s a very good chance that they’ll continue to pick up as we push into July towards the company’s September launch window for the Galaxy Note series.

During the first six months of the year, we’ve picked up on a number of Galaxy Note 5 details including rumors about its screen, display, and more. And while nothing is concrete, we want to start setting the expectations for those of you who are interested in Samsung’s Next Big Thing.